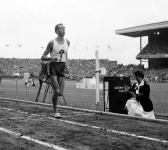 Herb Elliott will always be best remembered for his world record-breaking run to win the 1500m at the 1960 Rome Olympics.

But his climb to the very top of the athletics world began on a cold, blustery afternoon in Cardiff, Wales two years earlier.

It was the final of the Mile at the 1958 British Empire-Commonwealth Games and the man they called “Hustling Herb” was about to embark on a series of races that would rewrite the record books and cement his position as Australia’s greatest-ever track athlete.

Two years earlier, the schoolboy runner from St. Aquinas College in Perth had travelled with his family to watch the track events at the Melbourne Olympics. Inspired by the performances of Russian distance runner Vladimir Kuts in winning the 5000m-10,000m double, he convinced his parents to let him stay in Victoria and train with revolutionary coach Percy Cerutty at his beachside camp in Portsea.

Cerutty’s philosophy was based on the credo that an athlete must be strong both mentally and physically.

Elliott ate a special no-white flour diet, rejected alcohol and tobacco and never socialized after midnight. Training sessions included running up and down sandhills for two hours a day, running barefoot on bark tracks and weightlifting.

Most of all, Cerutty’s athletes conditioned themselves to overcome pain in order to achieve their ultimate performance. 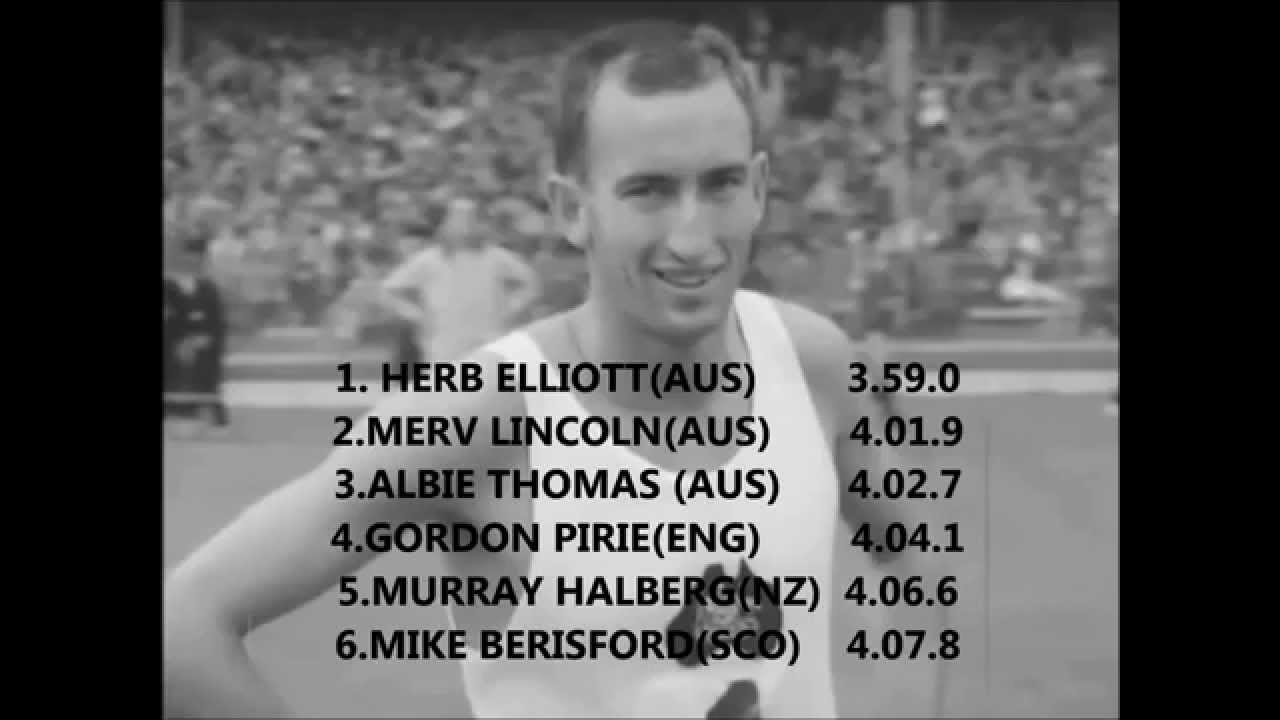