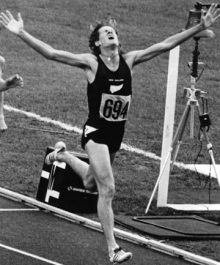 A journalist once asked Walker “What’s the most significant factor... 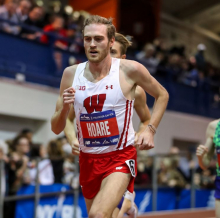 “I still love (running). It’s a really cool job, Obviously one day I’ll be done running. But not yet.”

For Craig Engels, 2021 was a year filled with miles and milestones.

The Pfafftown runner recently signed a new long-term contract with Nike, competed in the U.S....

A journalist once asked Walker “What’s the most significant factor in your success?” Walker replied simply “Arch Jelley”.

On the 70th birthday of legendary New Zealand Miler, Sir John Walker – who reached his milestone birthday on the 12th of January this...

Can the Cal Ripken of Running Continue His Annual Sub-4 Mile Streak?

"This is a hard endeavor. The 4 minute barrier still means something, especially on 38-year-old legs.”

Over the course of five Olympics, New Zealand's Nick Willis became a track & field legend. Now, at 38, he’s trying to complete an unprecedented feat: breaking the 4...