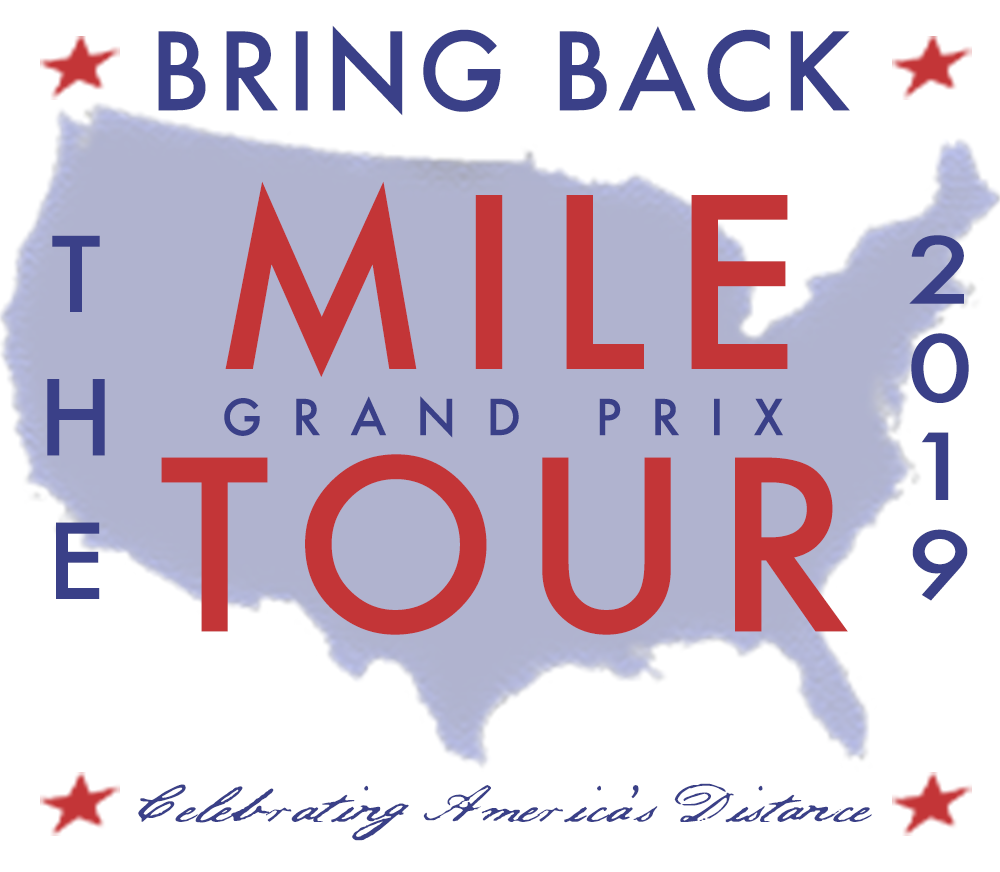 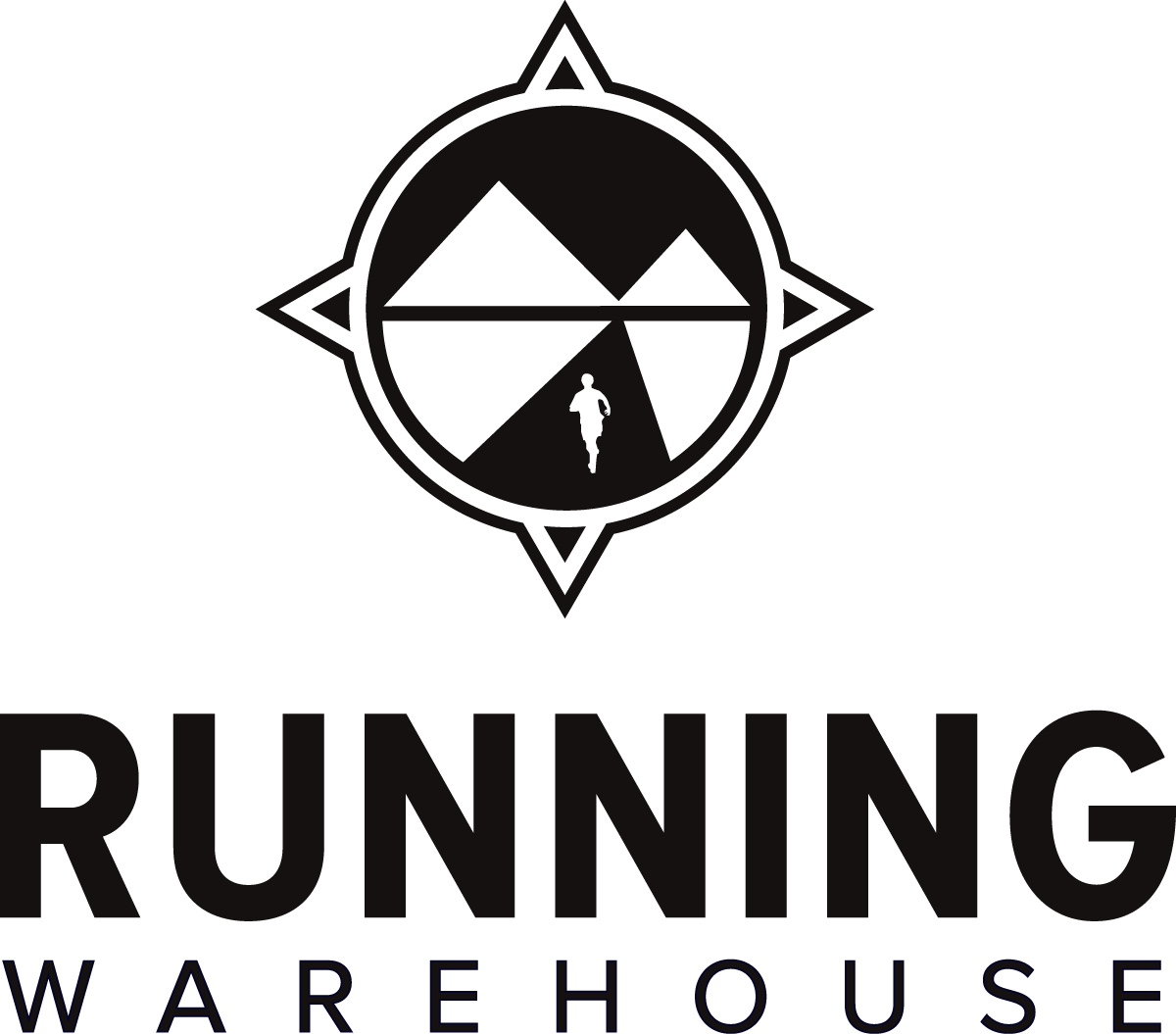 The Grand Blue Mile is the Midwest’s premier community street run for all ages & abilities, and with 7 heats and 4,000-plus finishers, the event is the third largest U.S. road Mile. The 10th edition offers $25,000 in Open prize money overall and features a long U-shaped USATF-certified road course. The event again hosts the USA 1 Mile Road Championships. #GBMTEN 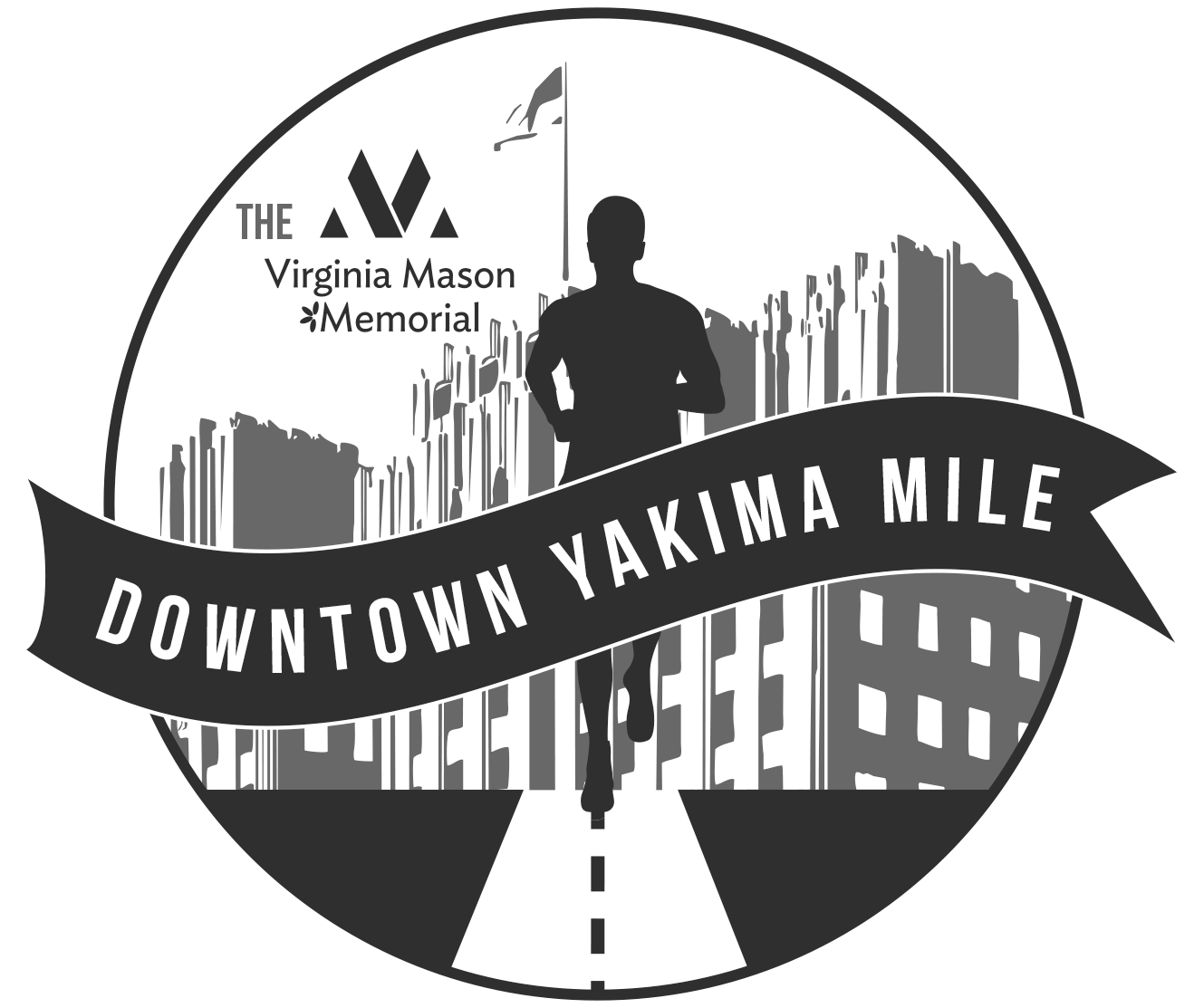 The inaugural Virginia Mason Memorial Downtown Yakima Mile offers a guaranteed $25,400 overall prize purse with $23,800 Elite prize money going 8-deep per gender. In addition, if the race winner beats the Washington state record, a $5000 bonus per gender will be awarded. There will be 11 back-to-back heats for the family, youth, fire & police, elite athletes to tiny tots. #YakimaMile 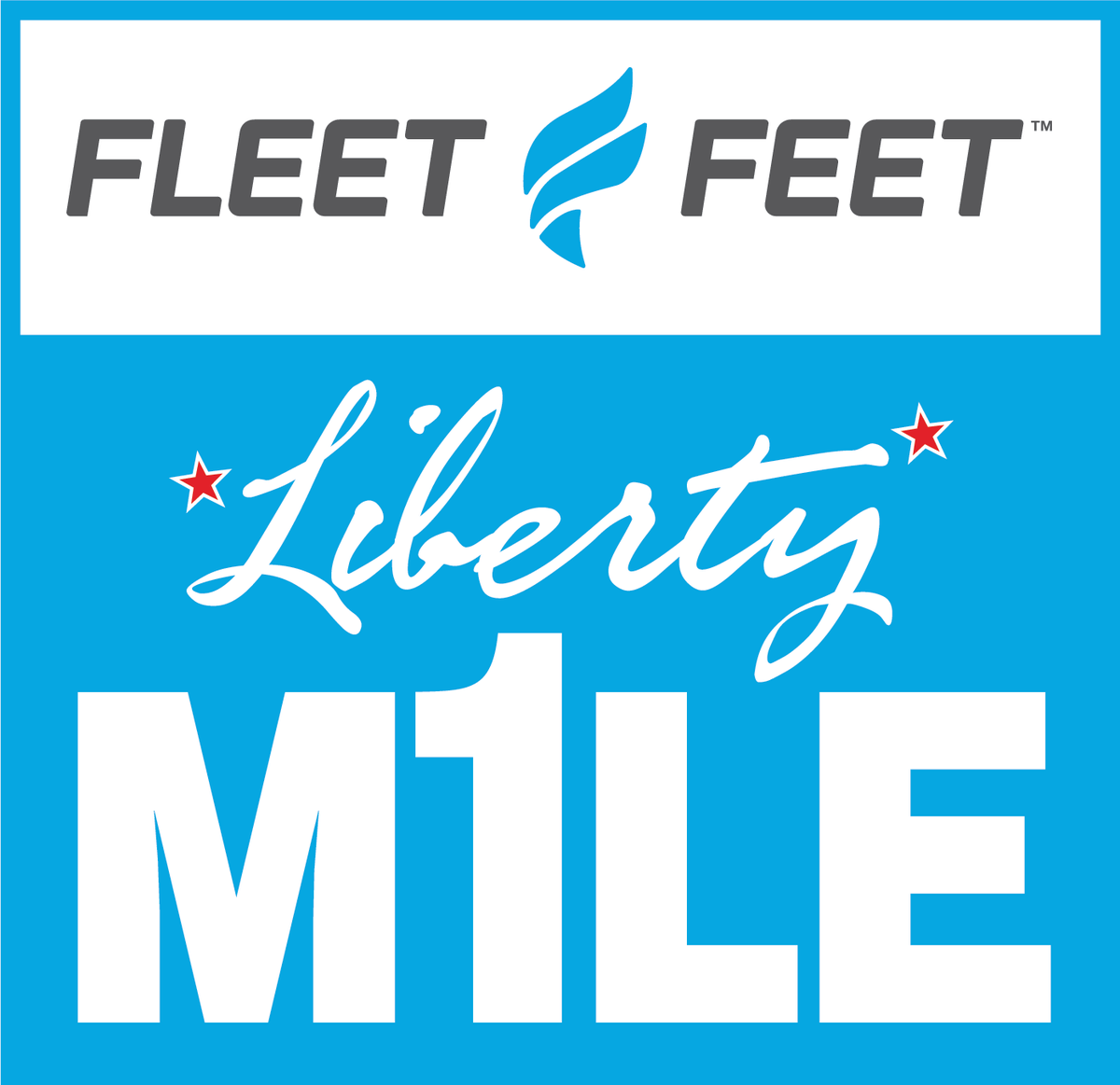 This unique 1 Mile evening road race is short, fast and fun for the whole family in the Steel City's downtown. The event features five waves of runners from the recreational level to the elite level with competitors, participants and pups alike. The 8th Fleet Feet Liberty Mile offers a $23,000 pro purse with $5000 for each Open race champion. #LibertyMile 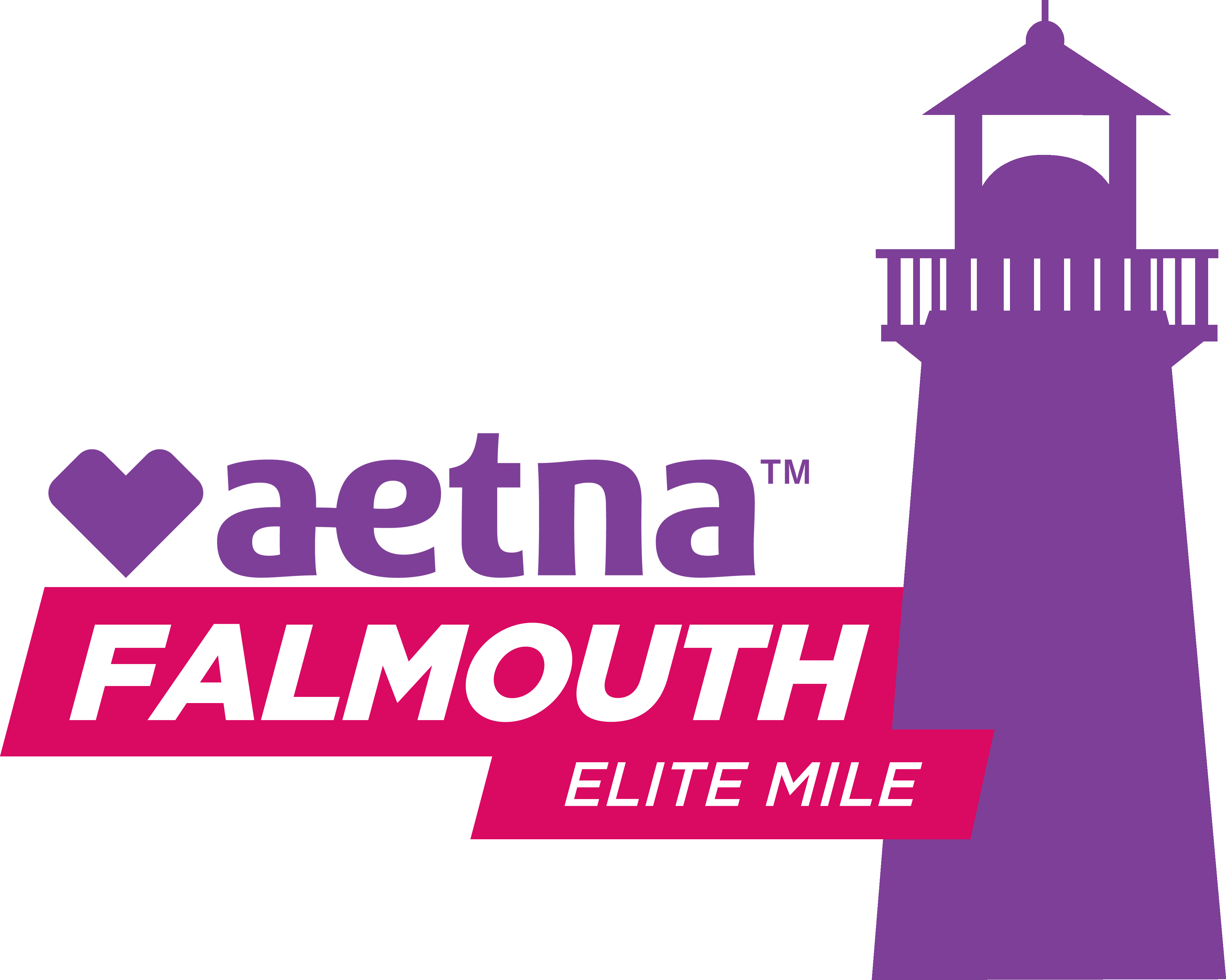 First contested in 1995, the Aetna Falmouth Elite Mile is a companion event to the iconic New Balance Falmouth Road Race. Taking place at the Falmouth High School James Kalperis track, behind the Expo fieldhouse, the Mile is two events of the Falmouth Track Festival: one for invited world class Milers and one for top Massachusetts high school athletes, the Tommy Cochary Mile. The Elite Mile awards $15,000 plus time and track record bonus money. #FalmouthMile

The Navy Mile on Pennsylvania Avenue in the nation's capital again hosts the finale of the BBTM Grand Prix Tour. The 5th edition offers $15,000 in Open prize money. In addition, there is a $1000 bonus if the winner goes sub-4:00 (men) or sub-4:35 (women). #TheNavyMile