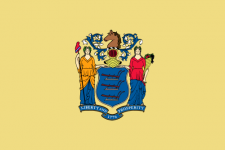 New Jersey is home to some of the fastest Miles on U.S. soil including Eamonn Coghlan's (IRL) former U.S. indoor All-Comers record of 3:49.78 (and former world record) set in 1983 (video) and Romanian Doina Melinte's current world indoor record of 4:17.14 in 1990, both in East Rutherford, NJ. It is also home to one of America's most revered Milers, 1968 Olympian Marty Liquori, who lit up the track as a prep star for Essex Catholic where he became only the third high school boy to dip under the 4 minute Mile barrier. Marty was also the winner of the famed 1971 Dream Mile vs. fellow Mile legend Jim Ryun. 2008 Olympian Erin Donohue hailing from Haddonfield HS became the 30th U.S. woman to break 4:30 in the Mile in 2006 at the Falmouth Mile and later lowered her Mile PR to 4:26.48, the New Jerseyan women's record. On the prep scene, St. Benedict's Preparatory School's Edward Cheserek of Kenya made headlines nationally with record breaking performances, while Danielle Tauro set state records in 2006 for Southern Regional high school. 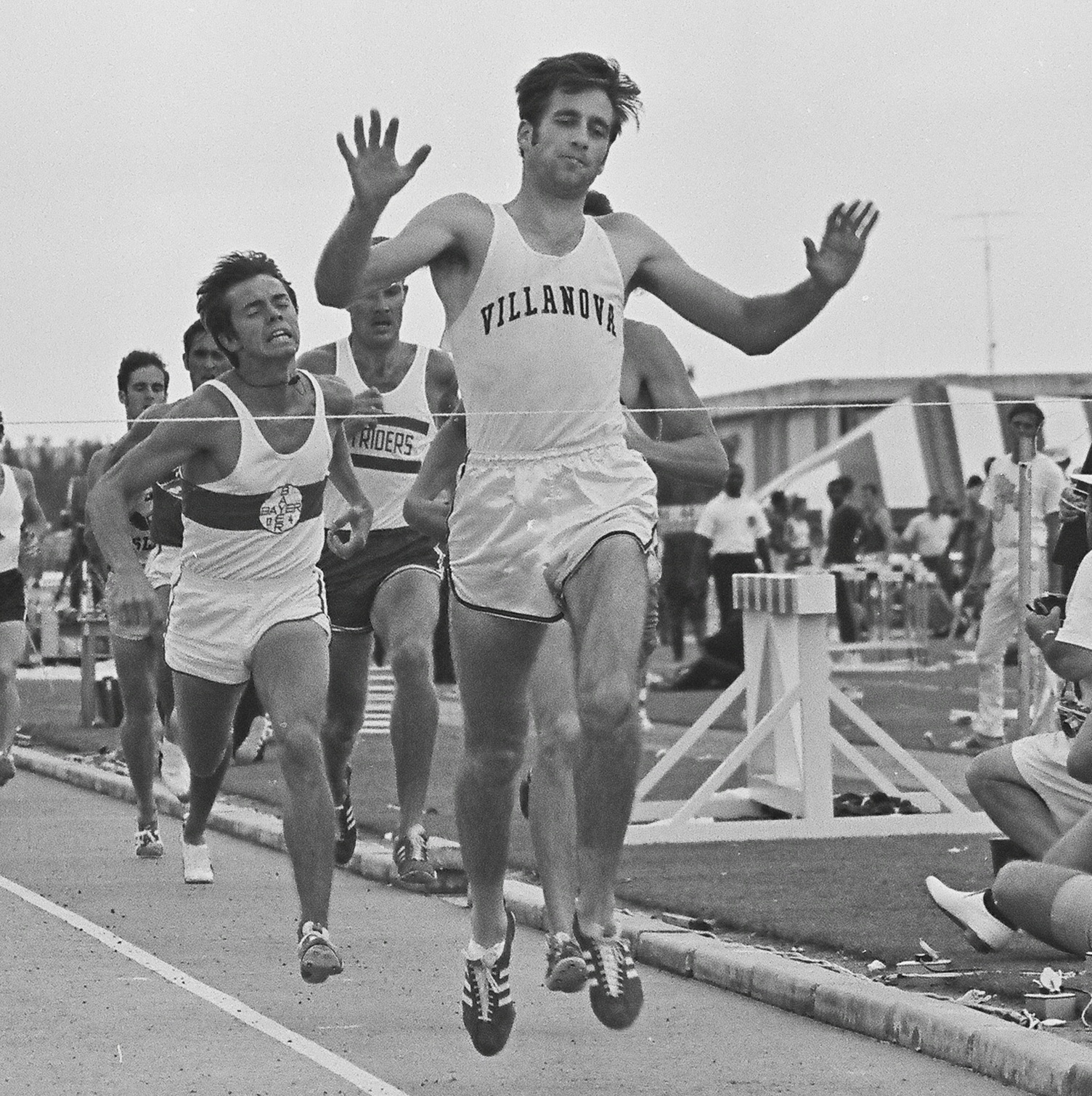 Olympian Marty Liquori, one of 12 U.S. high school boys to have broken the 4 minute Mile mark.

Did you know?
Marty Liquori was the last American male to be world ranked #1 in the Mile, way back in 1971! He is also an accomplished jazz guitarist and performs to this day.

JOIN BBTM
BBTM’s state-by-state Mile guide is being produced to share the rich story of each state’s history with the Mile, a distance regardless of age, gender or fitness-level, that everyone understands. If you consider yourself a New Jerseyan T&F sage and would like to help us edit our guide, email milemaniac@bringbackthemile.com or leave us your comments below. We welcome your support and feedback!