State Street Mile, The Fastest, Funnest Mile in the West, Ready to Run on Sunday, June 3 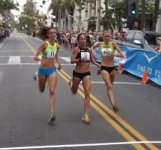 “At our 19th edition, all the participants – kids to seniors, humans and dogs – will experience the joy and fun of going down traffic-free State Street at a mile pace of their choice, and all for a great cause, our county’s Crime Victim Emergency Fund,” said race director Megan Rheinschild. “We again expect some fast mile racing with Open fields that include 2017 women’s runner-up Ayla Granados and former Dos Pueblos track star & recent University of Oregon grad Bryan Fernandez.” 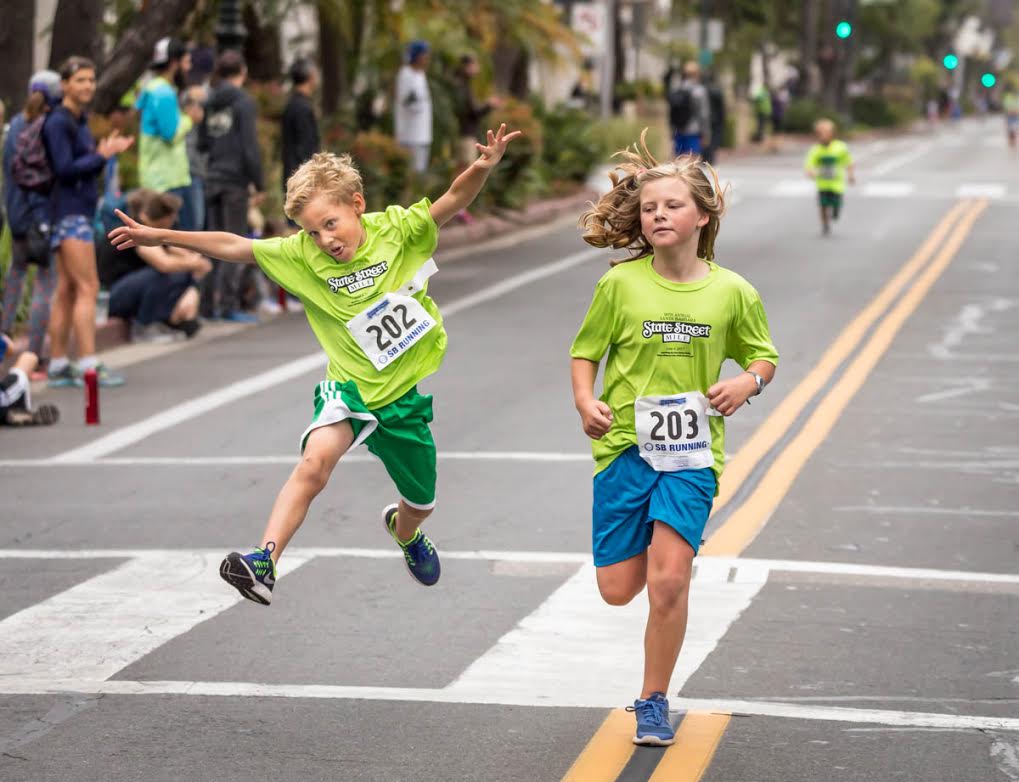 About the State Street Mile
The annual State Street Mile, featuring a gradual downhill, point-to-point course, benefits the Santa Barbara District Attorney’s Crime Victim Emergency Fund. The 19th edition is again a Bring Back the Mile Featured Event, showcasing the best Mile races in America and throughout the year.