State Street Mile, The Fastest Mile in the West, Set for Sunday, June 4

“We look forward to presenting another outstanding State Street Mile, an annual community event for all – competitive runners, new runners, families, kids and walkers as well as dogs and their owners,” said race director Megan Rheinschild. 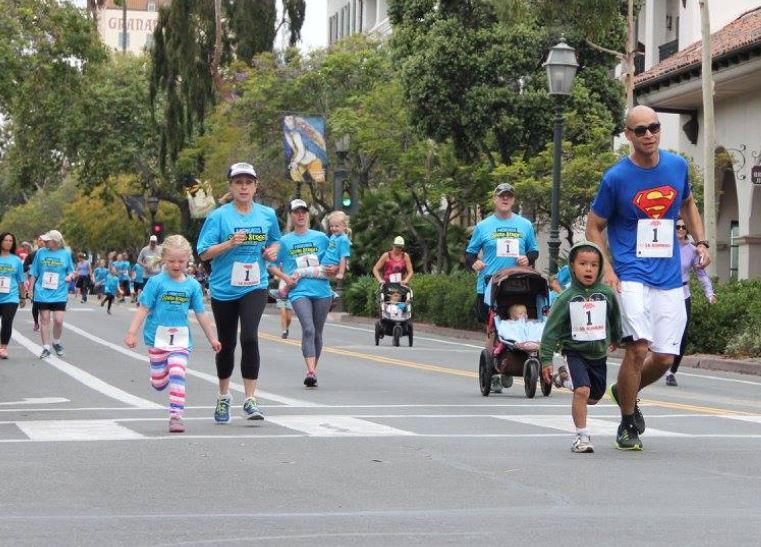 In addition, there will be a Finish Line Festival located on State and De La Guerra Streets with music, games and breakfast burritos as well as free face painting and massage.

About the State Street Mile
The annual State Street Mile, featuring a gradual downhill, point-to-point course, benefits the Santa Barbara District Attorney’s Crime Victim Emergency Fund. The 18th edition is also a Bring Back the Mile Featured Event, showcasing the best Mile races in America and throughout the year.