One man's quest to put running's iconic distance back on track

Two years ago Ryan Lamppa was at the Santa Barbara City College track when the idea came to him: Bring Back the Mile.

Since the early 1980s, all new tracks built in the country have been 400 meters, as opposed to the traditional 440 yards. Thus, nearly every high school's 4-lap race is now 1600 meters, nine meters short of a Mile. "Along with the marathon, the Mile is the one distance that people actually know," says Lamppa, 52, a former 4:11 Miler and founder of the non-profit Running USA wire news service.

So last week, with the support of such running stars as Jim Ryun and Olympic marathoner Meb Keflezighi, Lamppa launched bringbackthemile.com with a video in which people hold up a cardboard I AM THE MILE sign and discuss the significance of the Mile. Already about 100 people have sent in comments sharing their connections to the distance.

Ultimately, Lamppa envisions a circuit of pro Mile races around the country. But first he plans to start an online petition urging state high school associations to replace the 1600 with the Mile in championship meets. "The 1600 is meaningless," says Lamppa. "The Mile is so simple, so basic, so American." 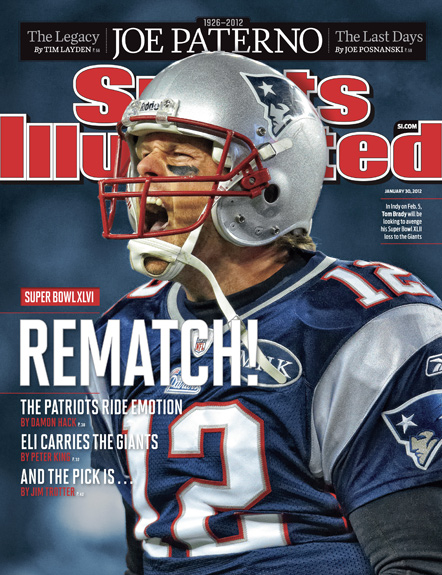