GREENVILLE, S.C. -- A record six athletes posted a sub-4:00 time in the Blue Shoes Elite Mile, which was held Saturday night in conjunction with the 17th Blue Shoes Invitational at the Irwin Belk Track Complex for Track & Field and Kelsey-West Track in Greenville. 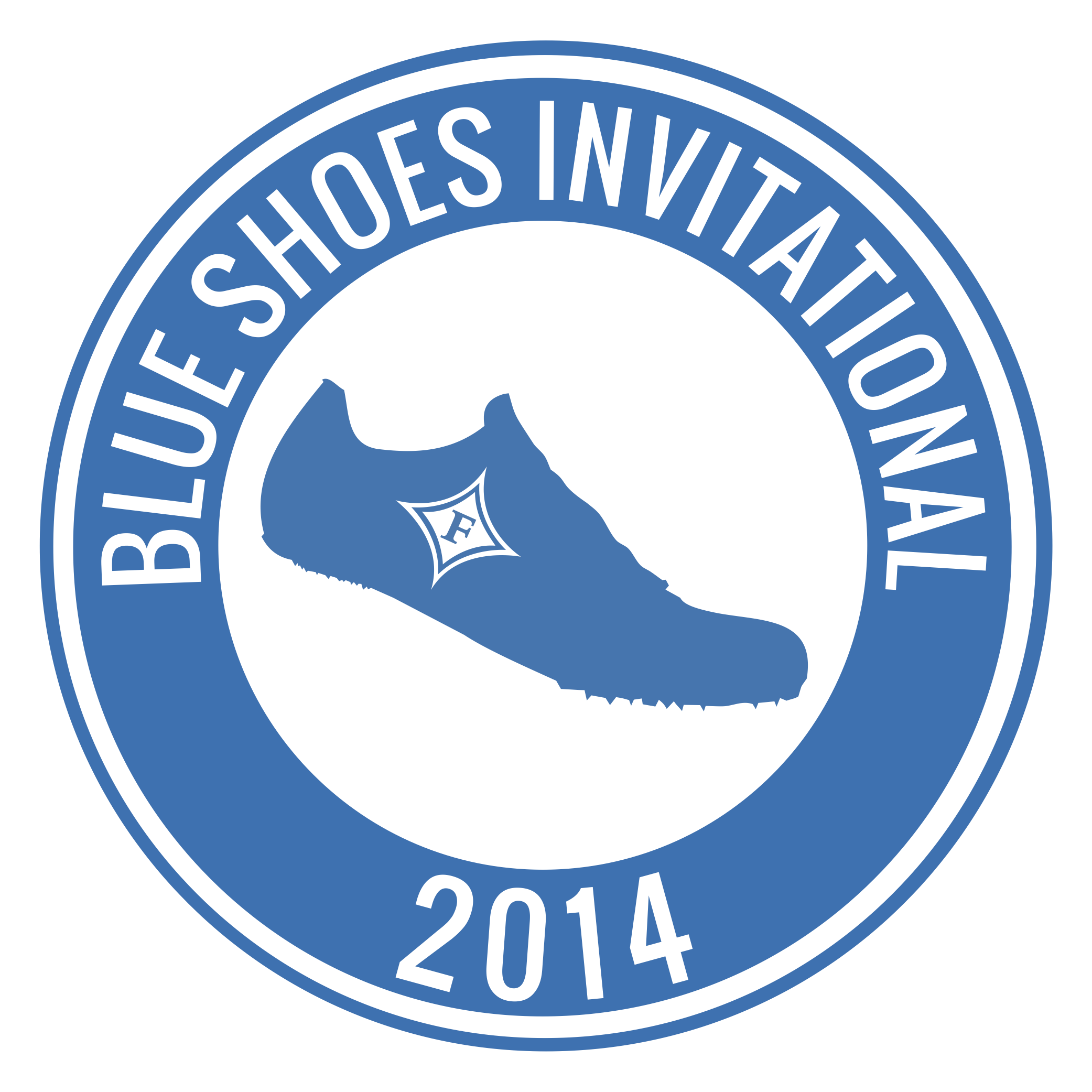 ing partner Jeff See did a good job of setting the pace for us tonight," said Hammond after the race.  "The pace was a little quick at first.  The third lap was a little slow, but we were able to pick it up in the last lap."

Jake Edwards, a former Ohio State runner who trained under Paladin head coach Robert Gary during his collegiate career, was second at 3:58.09, also a PR.  Furman Elite's Jack Bolas placed third at 3:58.53, while Matthew Elliott of Brooks crossed the line in 3:58.94 for fourth place. NC State's Andrew Colley recorded a time of 3:59.34, then Joe Stilin of ZAP Fitness rounded out the sub-4:00 performers at 3:59.75. All eligible Milers earned $500 for breaking 4 minutes.