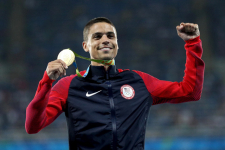 YAKIMA, Wash. – The Olympics may be over, but the competition for the title as the world’s fastest Mile runner definitely is not, and some of the world’s top Mile racers will compete at the second Downtown Yakima Mile on Saturday evening, August 28.

The inaugural Yakima Mile, in 2019, established the fastest Mile recorded on Washington state soil when Amos Bartelsmeyer of Germany sped through the downhill portion of Yakima Avenue with a blazing time of 3 minutes, 51.76 seconds.

This year’s race returns with a white-hot men’s field of more than 20 elite Milers, most with times under 4 minutes, including three-time Olympian Matthew Centrowitz, who earned the 1500 meter gold medal in 2016. becoming the first American to win the event since 1908. He comes to Yakima after a disappointing Tokyo 2020 Olympics and a 9th place finish at this past Saturday’s Bowerman Mile (3:53.32).

Also entered in the men’s field is Craig Engels. After finishing fourth in the 1500 meters at the recent U.S. Olympic Trials, the fan favorite has been on a tear across the country torching every road and track that he’s touched as well as producing thousands of smiles. NOTE: Engels has scratched.

Queen of the Road Mile Heather Kampf, who ran in the first DYM, says, “As a connoisseur of road Mile races, the Yakima Mile is among the very best I have ever experienced.” 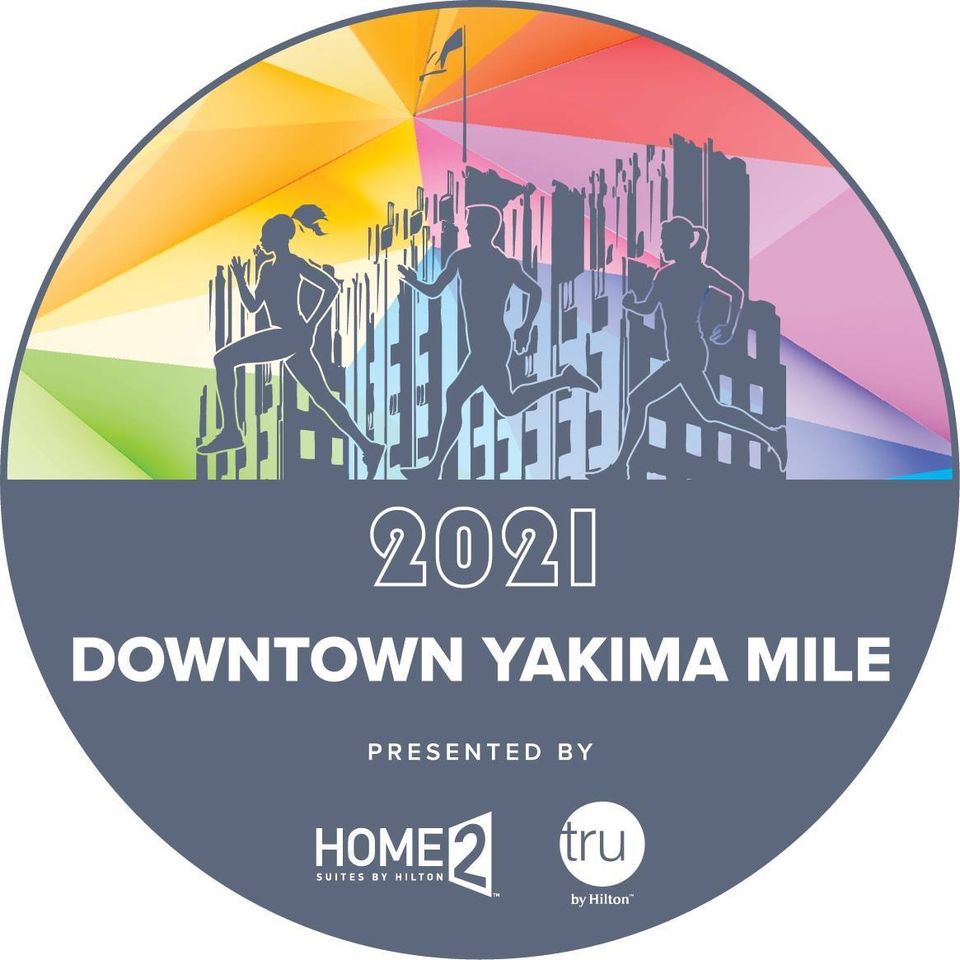 The Downtown Yakima Mile presented by Home2 Suites by Hilton-Yakima Airport is a true community event, offering 11 heats with opportunities for runners / walkers of all ages and abilities. This includes the Dog Mile Championship, the SOZO Family Mile and the Sgt. Joe Deccio Military, First Responders & Healthcare Heroes race. The races begin 6:00pm on Saturday, August 28.

This year’s event supports YWCA Yakima, the largest provider of domestic violence services in Yakima County. The YWCA provides the only shelter of its kind in the city of Yakima, operating 24 / 7. In addition, YWCA Yakima offers the first affordable housing specific to families who are homeless as the result of domestic violence. Crisis, housing and legal advocacy is also provided to those in need. In 2020 alone, the YWCA helped 13,000 people in the Yakima Valley. Learn more about the life-saving services provided at: ywcayakima.org

Additionally, regarding the regional wildfires, the fire department is providing updates multiple times a day concerning containment levels and future wind patterns. In short, if the air quality is acceptable on race day, the race will continue, and if on race day the air quality is unhealthy, the race will be cancelled. Do keep in mind that because of the topography of Yakima, the distance from the fires, and the winds, the AQI may differ from location to location in the area. However, at the moment, the air quality does seem to be in our favor and has been improving since late last week.

The races will be livestreamed on both Instagram and Facebook. For more information or to register, go to: yakimamile.com

The Downtown Yakima Mile, a BBTM Featured Event, was founded by Chris Waddle of Hogback Development Company. Hogback works to elevate the standard of living in Yakima by attracting national tenants and bringing thousands of jobs to the community. Hogback’s mission is to advance the community through new construction and the rehabilitation of distressed, and often historic properties.