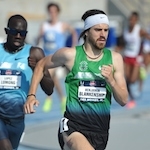 WICHITA, Kan. – The inaugural Kansas Road Mile Championship has drawn a top field including 2009 World 1500m champion Yusuf Kamel of Bahrain and top Americans Ben Blankenship, Frezer Legesse and Kristen Findley. The event, presented by the Kansas Spine & Specialty Hospital and GoRun Wichita, will be held at Towne East Square on Sunday, November 9 with races beginning at 8:00am.

The debut event also hosts the 1-Mile USATF Missouri Valley Championship and should be one of the fastest road races in Kansas and the Midwest with elite male runners racing after the coveted sub-4 minute Mile barrier, the storied distance’s “gold standard”.

The debut Kansas Road Mile, a Bring Back the Mile Featured Event, is open to all level of runners. There will be seven separate races – youth, middle school, high school, open and elite – that allow all ages and ability levels to participate and see how fast they can run a Mile. A total of 132 overall and age group medals will be awarded as well as $3400 in prize money for the Elite and Masters Divisions. 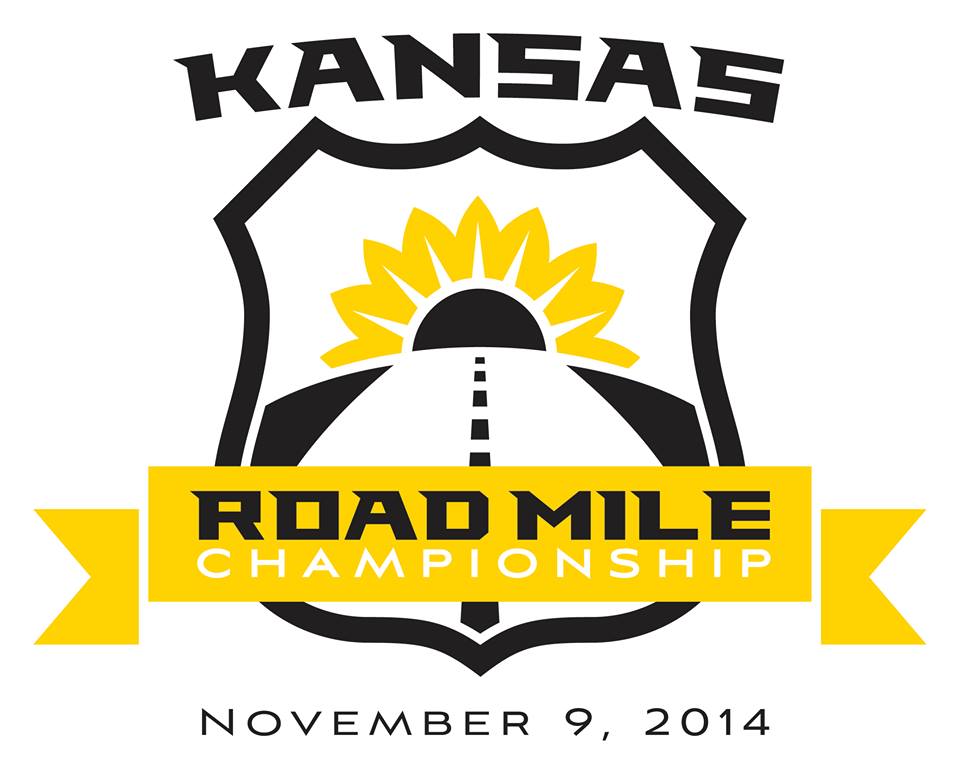 U.S. Mile record holder Alan Webb will be the event’s Honorary Starter and will also be available Saturday, November 8 at both GoRun Wichita locations for a meet-and-greet.

The Kansas Road Mile will be held on a fast course that will circle Towne East Mall in Wichita. The Elite Division is shaping up to be the fastest Mile race in Kansas since the first running boom in the 70s and 80s. Registration is $10 for youth, middle school and high school runners and $20 for adult runners.

For more information and to register, go to: KansasRoadMile.com