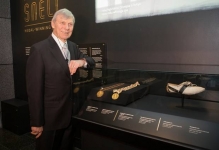 Sports historian and friend Ron Palenski confirmed to the Herald that Sir Peter had died at his home in Dallas.

The couple had been planning to go out shopping on December 12, Thursday noon Dallas time, when Snell "nodded off to sleep".

"Miki was getting ready, and Peter nodded off, as is not unusual for him. But he didn't wake up."

Snell had been going to cook a roast for dinner and had talked to Miki about the possibility of playing table tennis.

Palenski said Miki told him: "But I want people to know that he was living his life. He was not bed-ridden."

Snell was due to turn 81 on Tuesday.

Born in the Taranaki, his family later moved to the Waikato, before he completed his schooling at Mt. Albert Grammar. By the age of 19 he was concentrating on athletics.

Palenski, chief executive of the New Zealand Sports Hall of Fame, was a friend of Snell's and had worked with him a lot over his career in his journalism and writing.

"It is very sad news, a grievous loss for New Zealand.

"In terms of track & field he is probably the greatest athlete New Zealand has had.

"He is up there with those figures like Sir Edmund Hillary, Sir Brian Lochore, who rose beyond their great achievements.

"But at the same time [Snell] was a very humble guy. He very reluctantly talked about himself. In Dallas, people didn't know who he was, because he didn't tell them."

One of Snell's great mates and fellow New Zealand Olympic teammate Barry Magee – who won bronze in the marathon at the 1960 Rome Games – paid tribute to his great friend this morning.

He said Snell would go down as a once in a lifetime Kiwi athlete.

"There will never be another New Zealand athlete like him," Magee said. 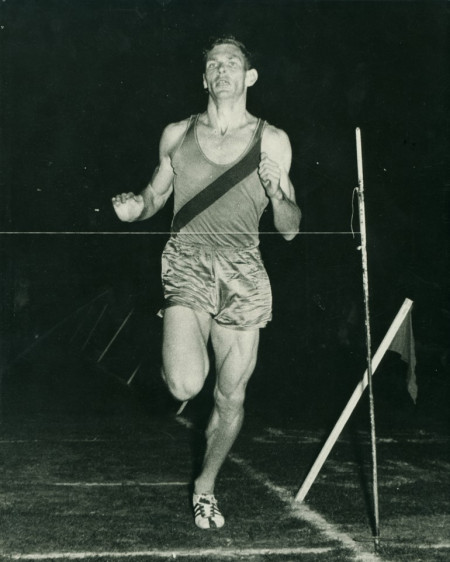