This year proved to be another one of noteworthy Mile goodness with more records, all-time list performances, exciting racing and historic achievements from high school to the pros to Masters athletes as the following chronological Best Mile Moments highlights amply shows. Indeed, it was a great year to continue to elevate & celebrate the storied, beloved distance. 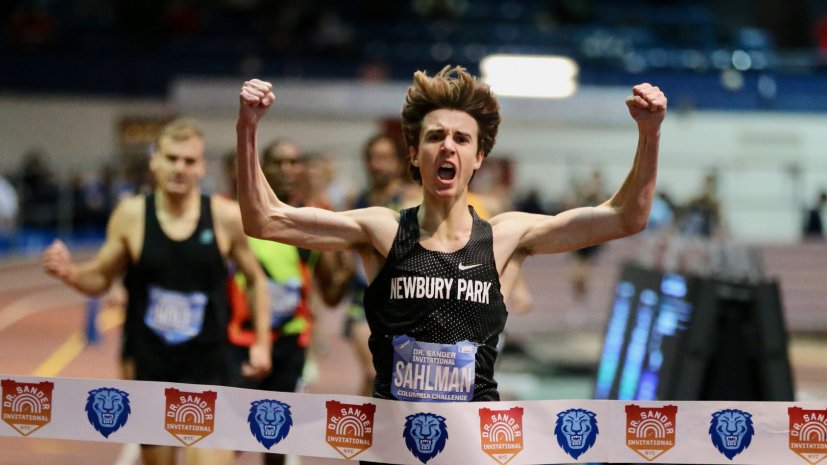 Engelhardt blazes another fast high school Mile – April 9
Freshman Sadie Engelhardt (Ventura, CA) continued her hot streak as she won the Mile at the prestigious Arcadia Invitational in California, breaking the beam for a meet record of 4:35.16 (moved to #5 U.S. girl prep all-time and #3 HS-only all-time). 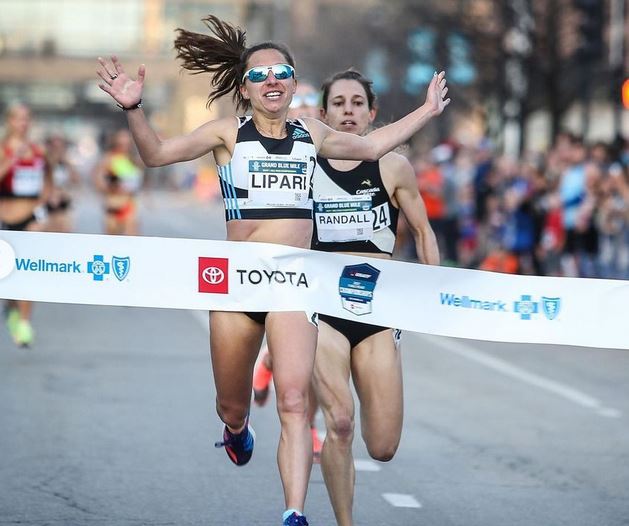 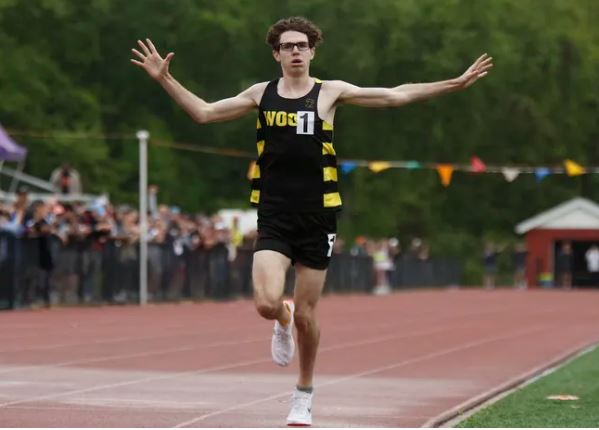 Albania in the Sub-4 house! – June 11
At the Trofeo Donkenyarun meet in Milan, David Nikolli finished 4th in the Mile, clocking the first sub-4 for Albania (74th country overall) in 3:57.56. 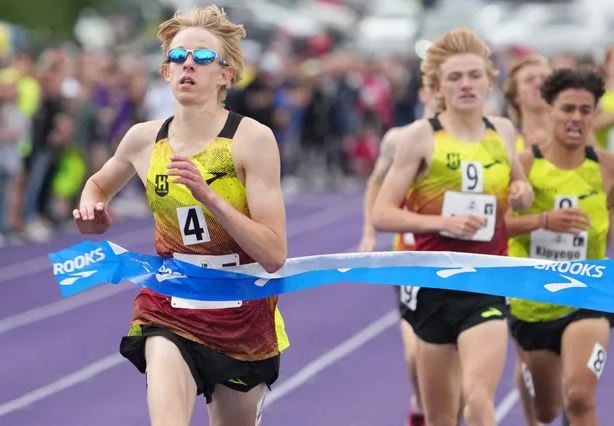 On the same day down in Portland, Jessica Hull set an Australian Mile record of 4:19.89 as a prep for the World Championships at Hayward Field (her collegiate track) in Eugene.

The night before in Pittsburgh, at the Fleet Feet Liberty Mile, Vince Ciattei defended his title in 4:04, holding off two-time race champion Ben Blankenship and Kasey Knevelbaard. In the women’s race, Nikki Hiltz edged two-time race champion Emily Lipari, both timed in 4:28 (#2 and #3 women all-time at the event). 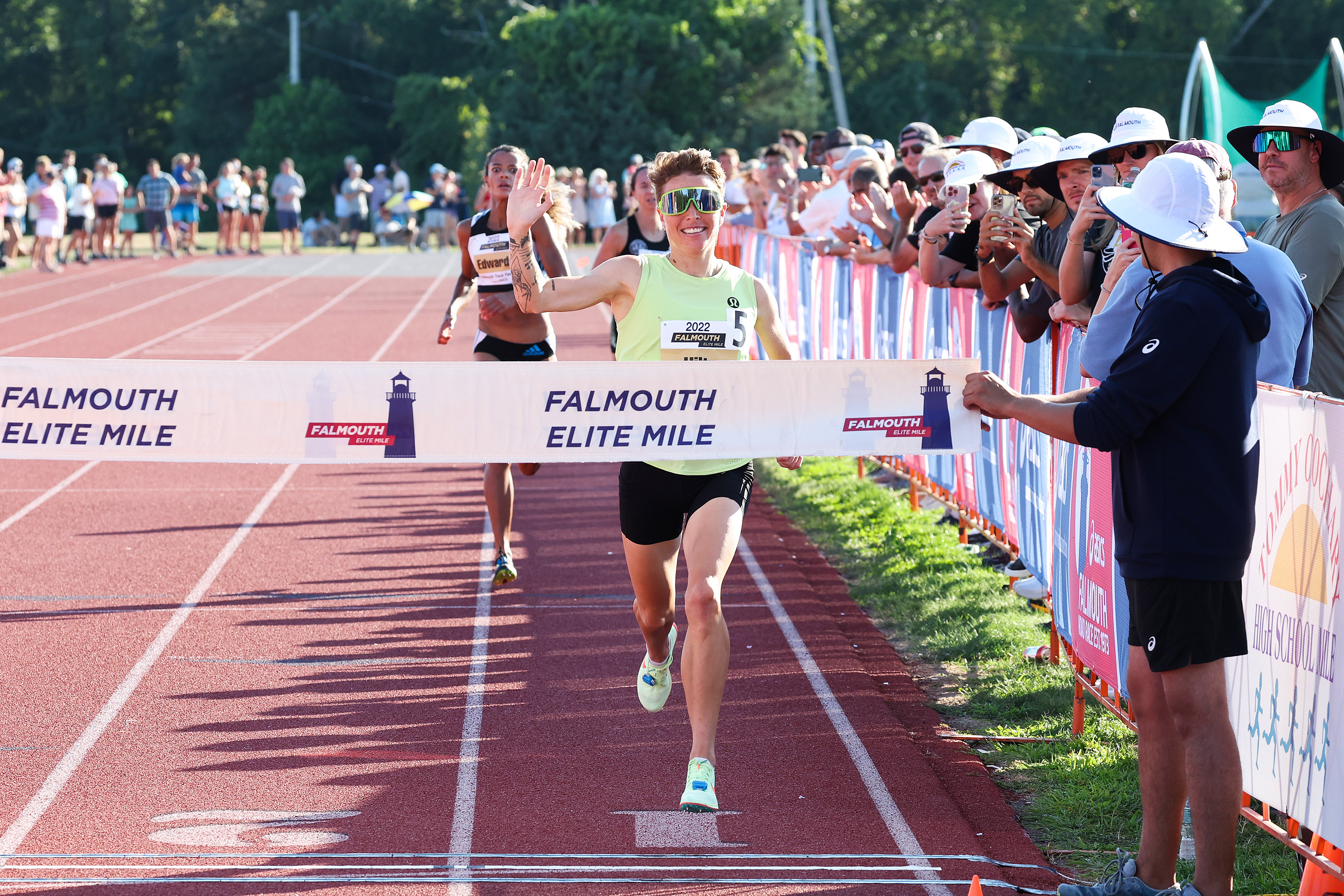 Record-tying 14 women sub-4:30 at track meet – September 11
At the Hanzekovic Memorial in Zagreb, Croatia, Linden Hall of Australia set a meet record of 4:21.10, leading 13 other women to sub-4:30 times to tie for the most ever in the same women’s race on the track (also Müller Anniversary Games 2017). 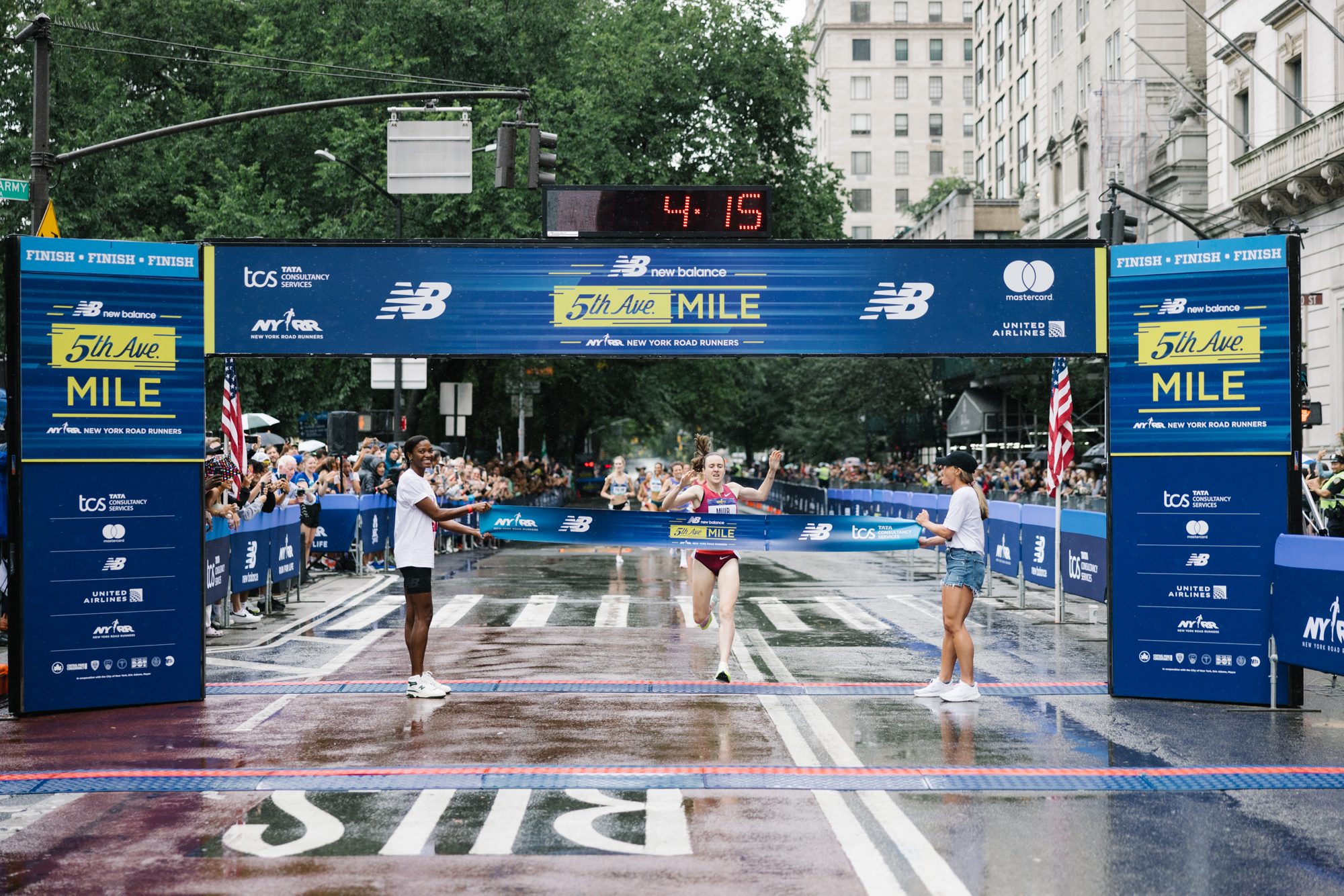 MEMORIAM: On February 24, Olympic medalist, Mile legend, sportsman, Australian icon John Landy passed away at age 91 in his homeland, and on December 3, Tony Waldrop, who produced a magical year in 1974 that included setting the indoor Mile world record (3:55.0), clocking the first sub-4 minute Mile at the Wanamaker Mile (3:59.7) and running the still standing Penn Relays Mile record of 3:53.2, died after a lengthy illness. 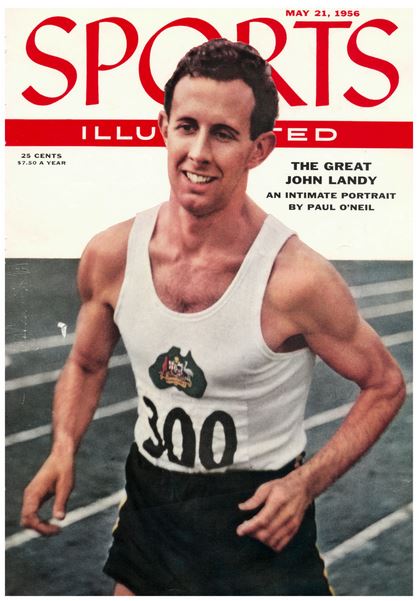 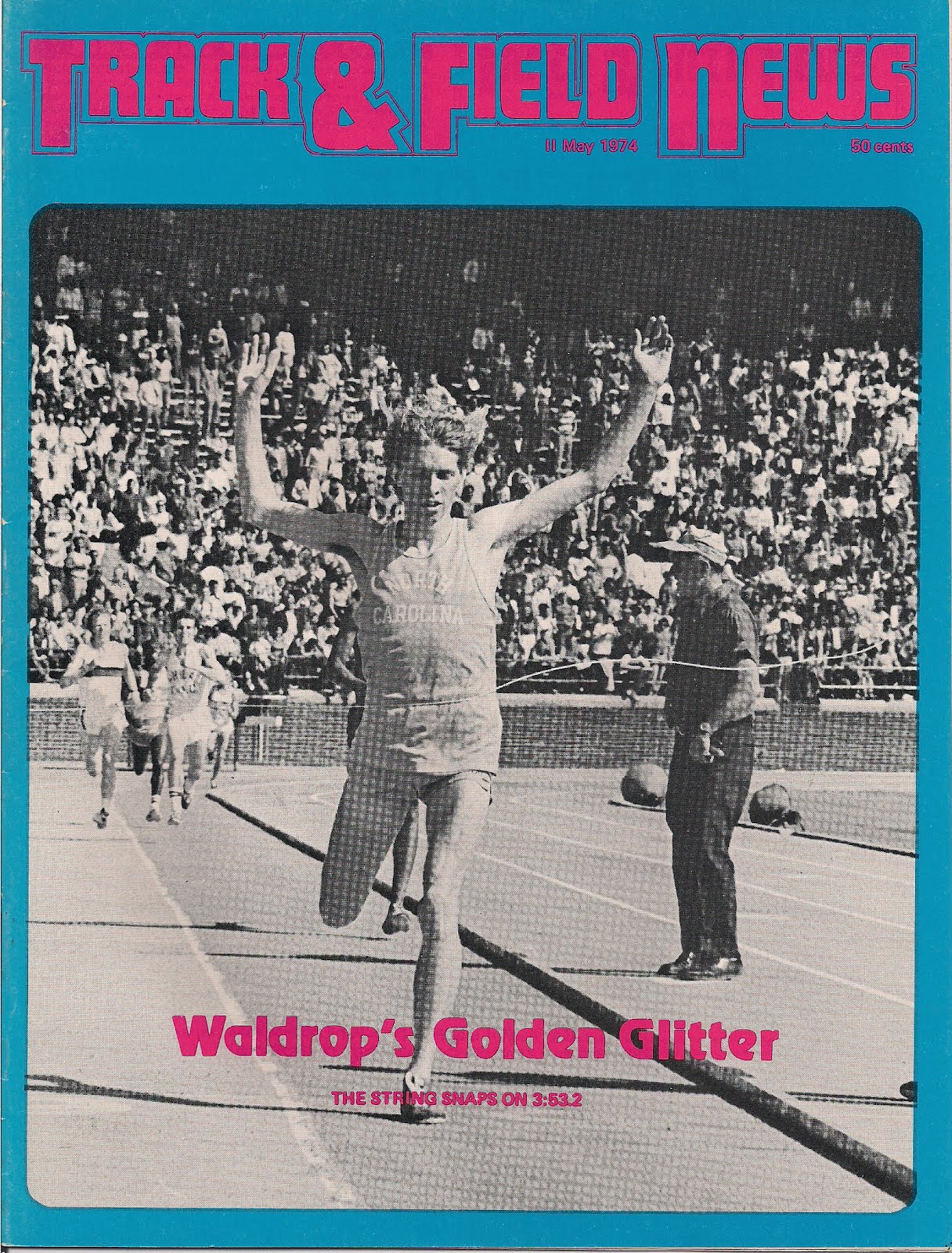