If you didn’t know who Craig Engels was, it would be hard to picture him as a professional runner, let alone the U.S. national champion in the 1500 meters. His haircut, his facial hair and his demeanor off-track could place him at a local farmer’s market, as a grad school student working on his MFA, or even a minor league baseball player who arrived 30 years too late. But Engels is one of the most beloved athletes in the sport, especially amongst younger crowds.

“It’s really cool that all those high school kids are following me. I was a big Jeff Gordon (NASCAR racer) fan growing up and there’s always these cool people that you look up to. Before the race, it’s really hard to get loosened up and I hear fans cheering me on, so recently I’ve been trying to hype them up like they do in other sports.”

Despite his extraordinary talent, we’re lucky to witness Engels on the track at all. Instead, we could’ve seen him on the pitch, running down the flank and sending scintillating crosses to the box or putting the ball in the back of the net. That is, of course if he never mooned his soccer coach from the bus. Engels claims it was ‘a total accident’ but the coach, who had by this point seen enough of Craig, kicked him off the team. Not able to play soccer after school and unable to tell his mom about being kicked off the team, Engels turned to track & field.

Engels didn’t understand his raw running talent until right before he was about to finish high school, and had no idea he could go to college for running until his senior year in high school. He eventually chose North Carolina State, in part because it was close to home. His world very quickly unraveled, and Engels came close to quitting running all together.

“It was really tough at that time. I broke up with my high school girlfriend and I wasn’t having fun running there. I didn’t know if I even wanted to run, but then my high school coach, Chris Catton, told me to go to Ole Miss (University of Mississippi). He told me to just try it out there see if it works out. Basically, told me to give it a last shot.”

And that became the turning point of Engels’ career and life.

“Going to Ole Miss was probably the best two and a half years of my life. I met some of my best friends there. It’s a lawless state down there and that’s exactly what I needed. Just no rules, no regulations, it was super fun. I found myself enjoying running and competing again.”

Engels attributes much of this turnaround to his coach Ryan Vanhoy. “He had a way bigger emphasis on recovery than at NC State. We’d run on soft surfaces every day, we’d break the runs up if we needed to and we’d even take a day off if we needed to but we hit workouts hard. (In hindsight), it sounds like a perfect recipe but I couldn’t figure that out while I was at NC State because I think the culture was different. 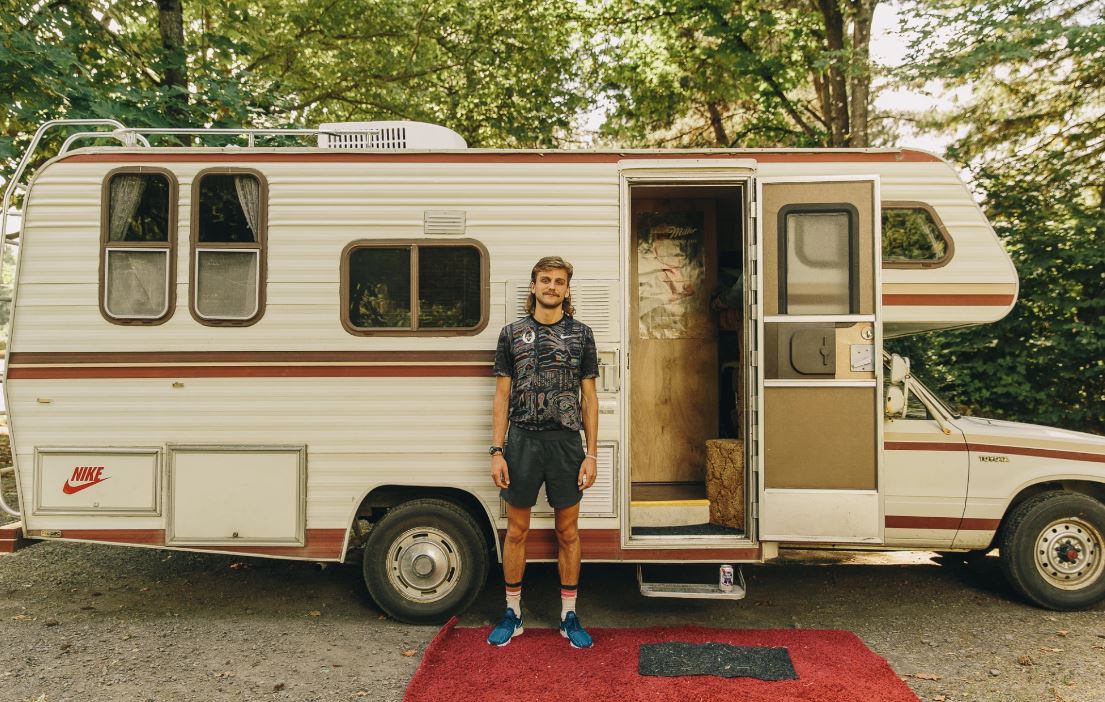