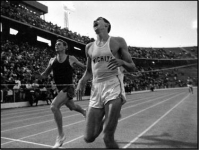 On June 11, 2011, Lukas Verzbicas became only the fifth U.S. high school athlete and the second in a high school-only race to break 4 minutes for the Mile with his winning 3:59.71 clocking at the adidas Dream Mile in New York. June, which is the peak of the track & field season for elite prep Milers, has seen its incredible share of Mile moments throughout the month. In fact, all first U.S. high school sub-4 Miles, except for one (Alan Webb, 2001), came in the month of June.

For June's Mile Moment of the Month, we take a look at five epic races involving U.S. prep athletes:

June 5, 1964: 50-plus years ago, Jim Ryun becomes the first school boy to break 4 minutes with his 3:59.0 in Compton, California; he finished 8th overall; it was also the first time that 8 runners broke 4 minutes in the same race – old record was six. 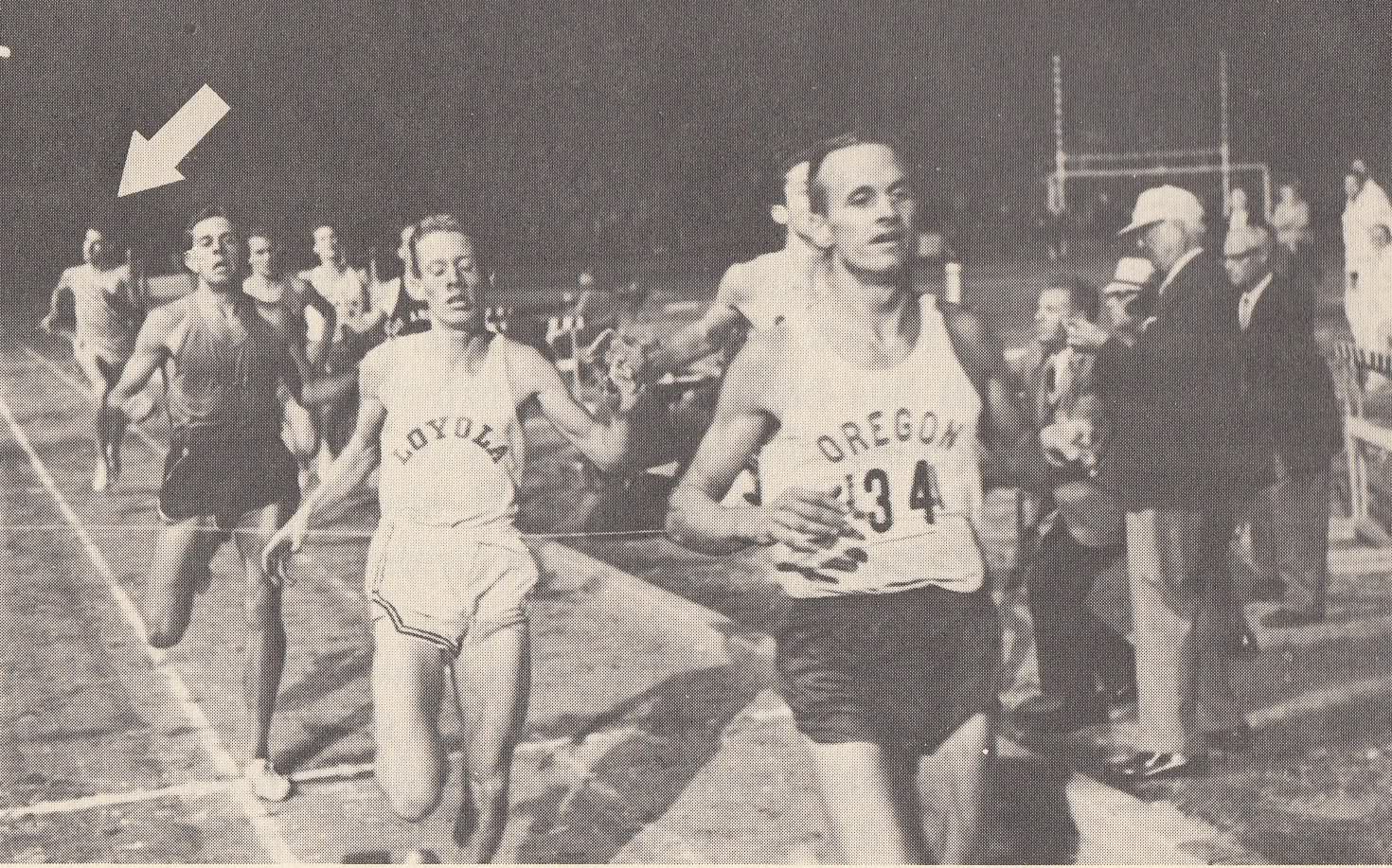 June 11, 2011: Lukas Verzbicas becomes only the fifth U.S. high schooler and the second in a high school-only race to break 4 minutes for the Mile with his winning 3:59.71 clocking at the adidas Dream Mile in New York.

June 11, 1966: While running for Chula Vista High School in California, Tim Danielson (below) produced the second high school sub-4 when he ran a 3:59.4 Mile at San Diego’s Balboa Stadium. 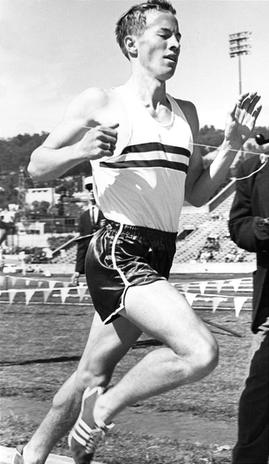