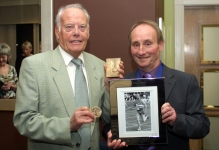 Derek Ibbotson, one of Huddersfield’s most famous sporting sons, has died at the age of 84.

The Longwood Harriers clubman passed away in a care home at Lupset, near Wakefield, last Thursday night after suffering dementia.

A bronze medalist at 5000m in the Melbourne Olympics of 1956 and the Mile world record holder – he was also the first man ever to run exactly four minutes for the classic distance – Ibbotson became a great favorite with the British public and was awarded an MBE in the 2008 New Year’s Honours.

Born George Derek Ibbotson in Berry Brow on June 17, 1932, he became part of an incredible era for British middle-distance running in the 1950s.

Long-time close friend Keith Baggs – who ran alongside ‘Ibbo’ for Yorkshire Schools’ in the 1940s – described him as a “remarkable athlete”. 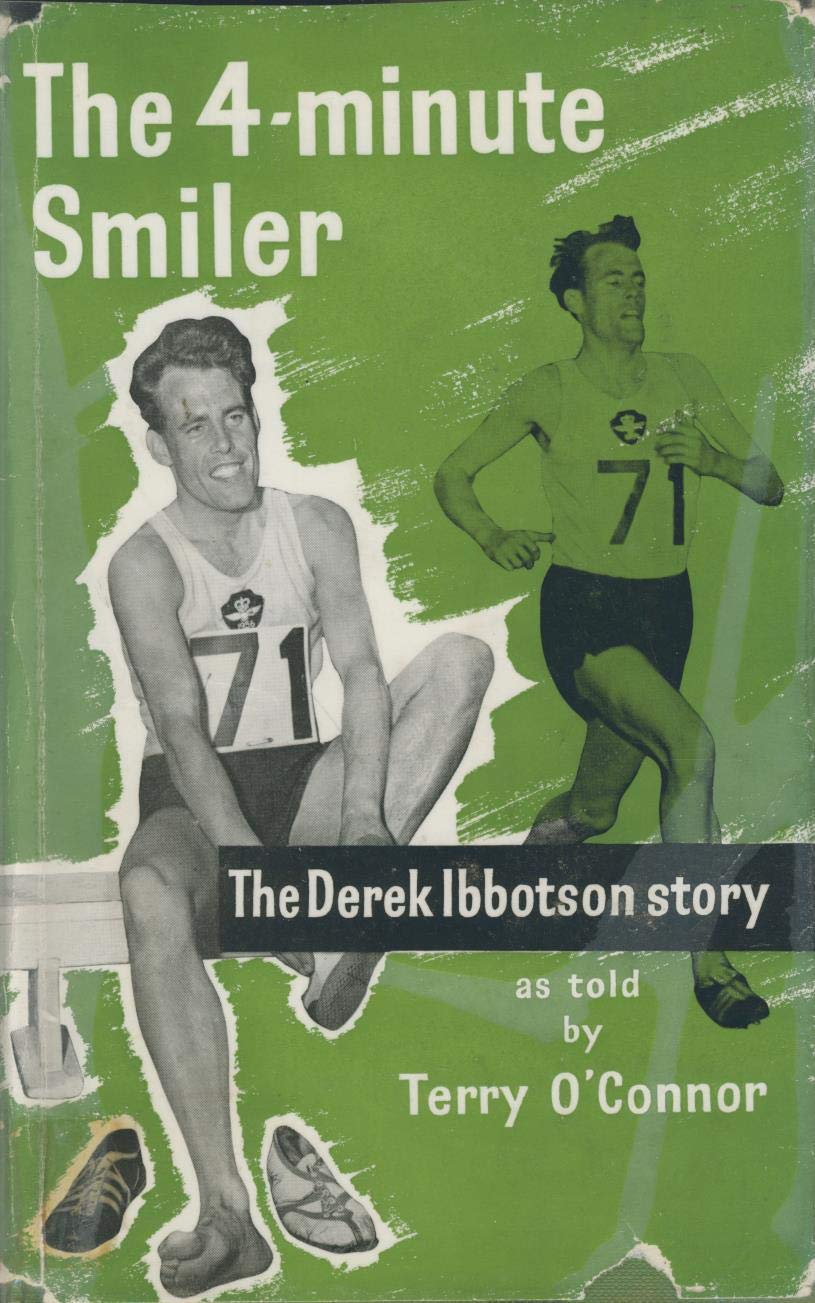