The Mile, the IAAF and Our Opportunity 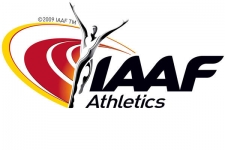 There are many things to be thankful for this week, but we couldn’t have been more thrilled to see last week that the Mile was included in the list of qualifying events for the 2015 IAAF World Championships, the first time in its history and in a global outdoor championships since the Olympics last allowed Mile qualifying times for Munich 1972.

On January 8, 2014 we laid out four wishes for the Mile in the New Year. Our #4 wish was that the IAAF would accept Mile times for the 2015 World Championships and the 2016 Rio Olympics. These are not easy-to-achieve wishes and we knew building a movement wasn’t going to take just one year, let alone three. Checking off one half of one wish then is fantastic and a huge stepping stone to achieving the rest of our wishes

Just how does the IAAF’s acceptance of Mile times help our overall campaign in the U.S. to Bring Back the Mile? Here are four ways it does so: 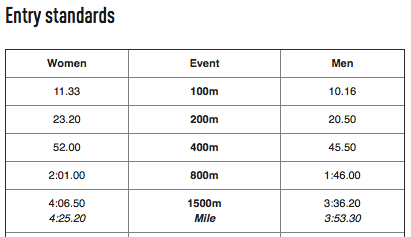 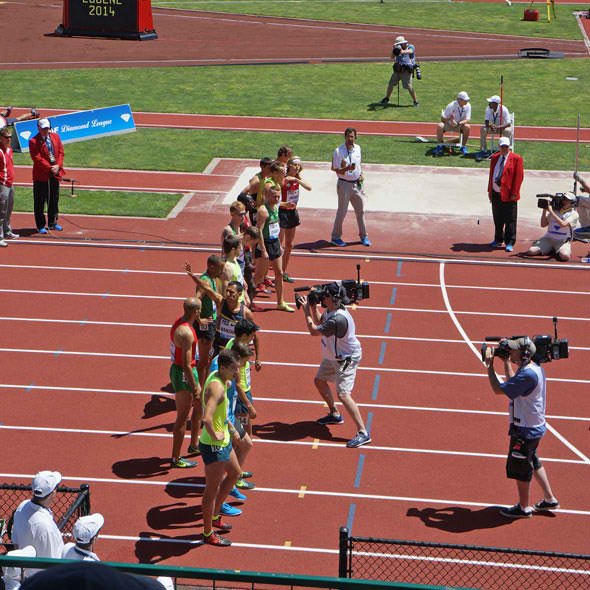 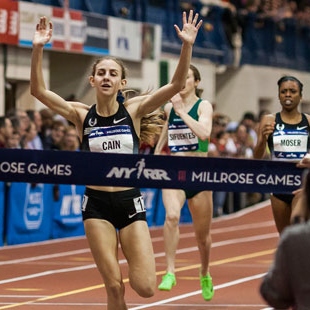 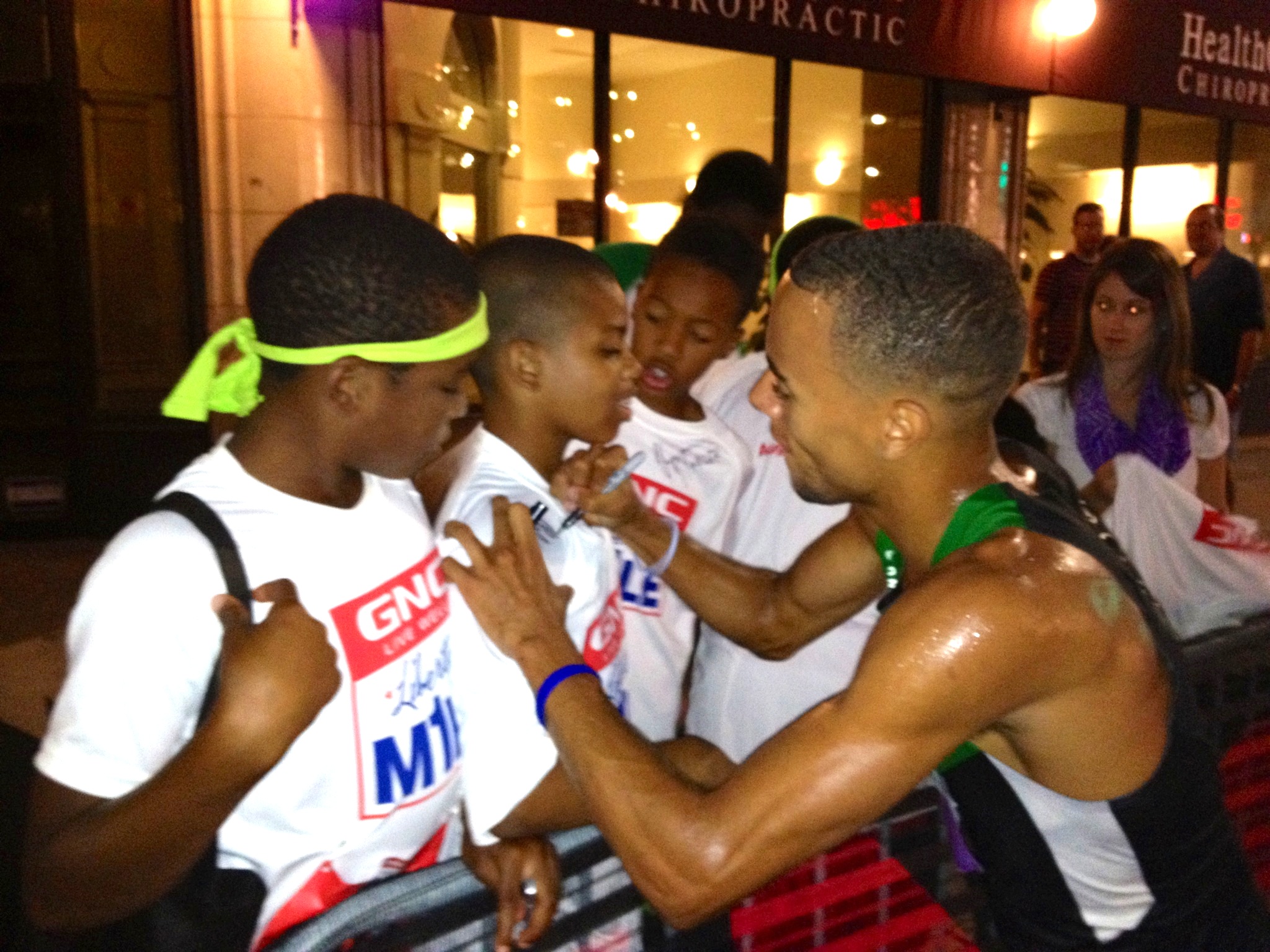 We can quantitatively and qualitatively measure the attention that a Mile race and milestone brings to the sport in comparison to the 1500m and certainly to the 1600m, not to mention most other events, outside a big personality, world beater and record chaser. Let’s give a reason for the American public to pay attention year in, year out to our sport and not just every four years. And we can do so with as little as a yes or no vote at our national federations. Heck, maybe the High School Federations will then figure it out too and replace the 1600m. I’ll keep dreaming, but in the meantime, in a week of giving thanks, I am very thankful to the IAAF.