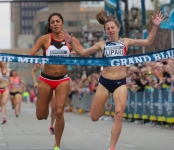 Bring Back the Mile, since its first year in 2012, has compiled an annual highlight summary of the Mile, and like recent years, the athletes & the events in 2018 continued the tradition of elevating & celebrating the storied distance that enlarged The BBTM Effect footprint. Without further ado, below are the Mile’s best moments of the year.

The Mile’s Big Day – January 27
Saturday, January 27, 2018 was an historic day for the Mile in many ways. First, at the Dr. Sander Invitational in New York City, Kate Van Buskirk set a Canadian indoor record of 4:26.92 to lead four other women under sub-4:30, including the University of Missouri’s Karissa Schweizer who finished third in 4:27.54. Schweizer became the 4th fastest female collegian indoors and also the 74th U.S. woman to record a sub-4:30 track Mile.

Next, in Albuquerque, NM, Edward Cheserek ran a scintillating 3:54.73, the fastest indoor all-time and second fastest Mile at altitude. Only fellow Kenyan and legend Kip Keino has a faster altitude Mile (3:53.1).

To cap the day, Emmanuel Bor became the 500th American to record a sub-4 minute Mile, clocking 3:58.77 at the BU John Thomas Terrier Classic in Boston. For his milestone feat, Bor earned a $500 bonus from Running Warehouse & BBTM. 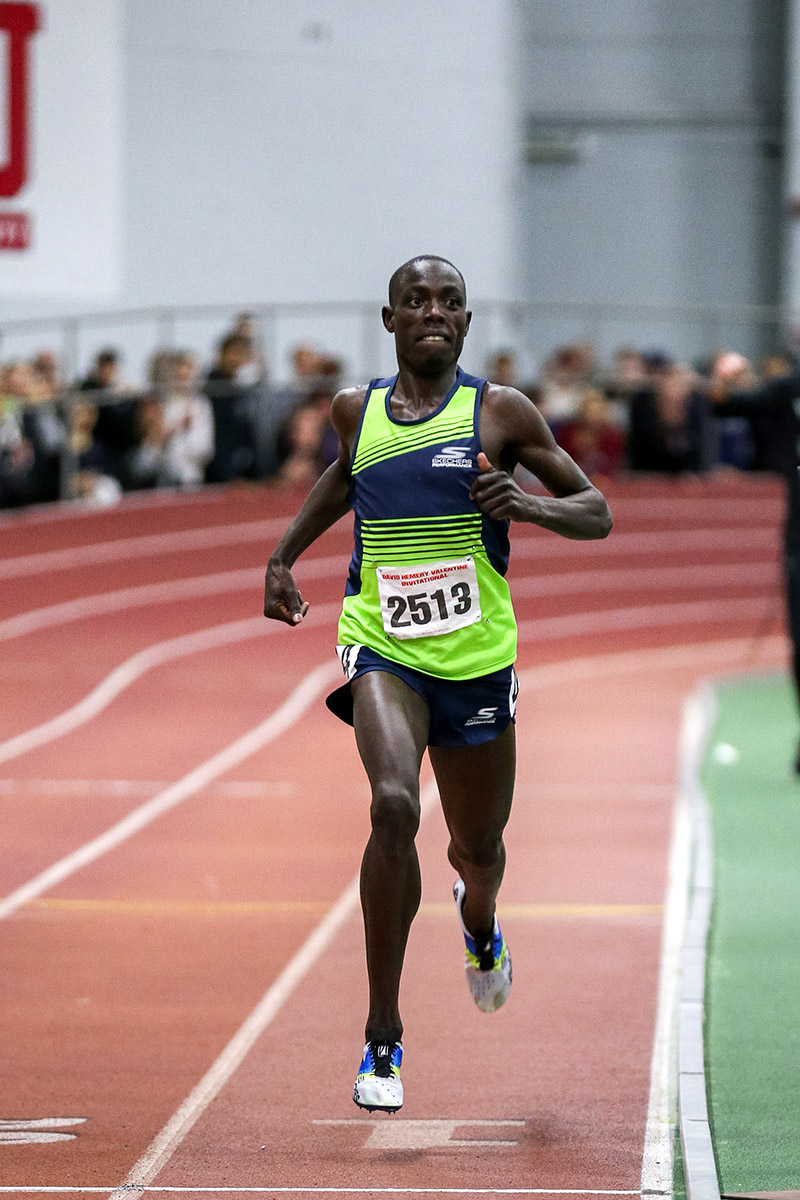 In addition, for only the second time in the sub-4 era since 1954, the fastest track Mile was produced indoors for a given year; the last time, Matthew Centrowitz’s 3:50.63 in 2016. 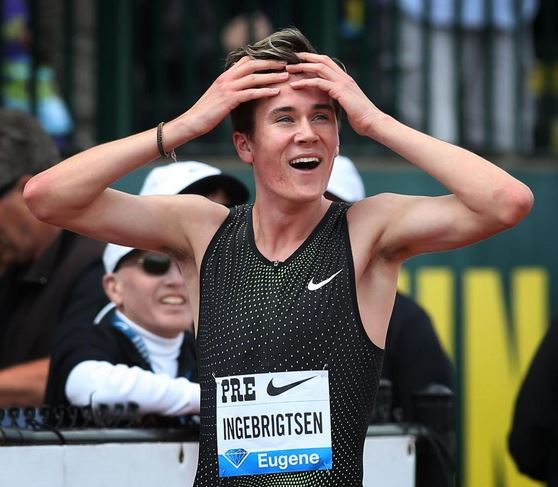 Simpson Stars at FBK Games Mile – June 3
At the FBK Games in Hengelo, The Netherlands, against a top international field, 2016 Olympic bronze medalist Jenny Simpson won the Mile, breaking the beam in a world leading 4:25.71. The American star led 13 women under 4:30, tied for the second most ever on the track, and also an impressive 11 women set personal records. 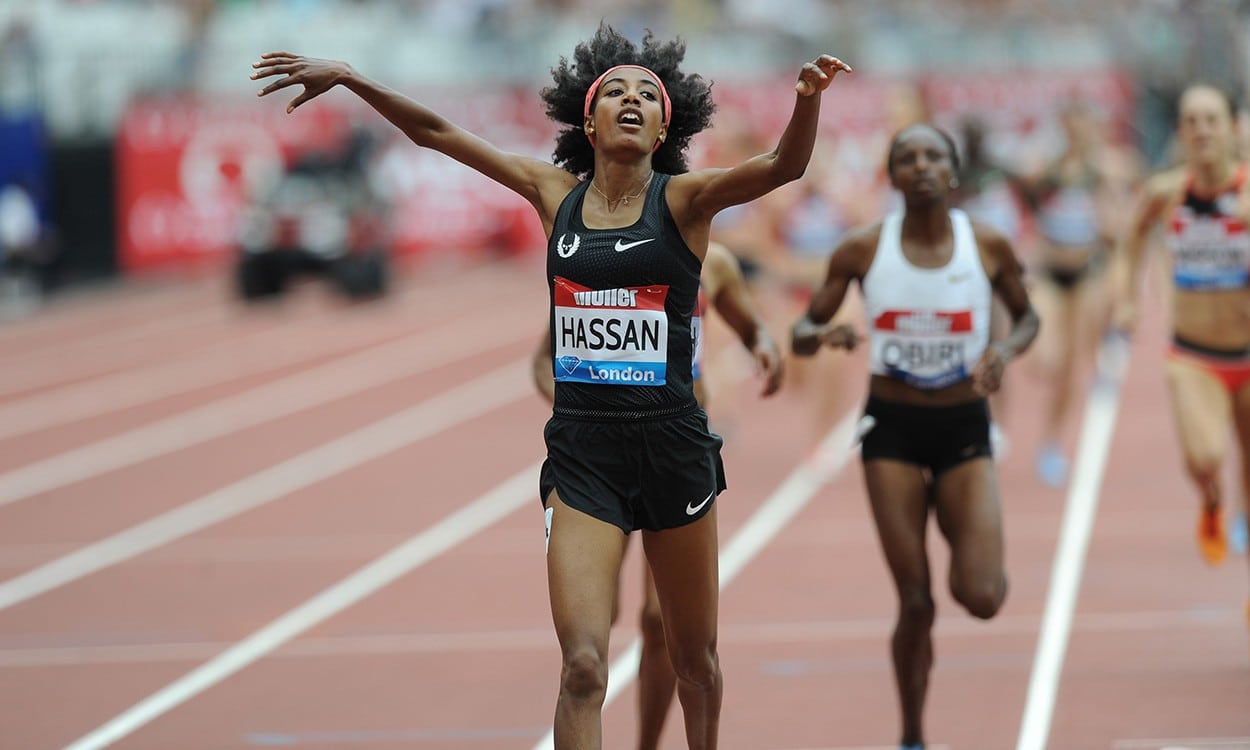 Simpson Superior Again at 5th Avenue Mile – September 9
Against top international fields, American Jenny Simpson raced to her record-extending 7th title, while Great Britain’s Jake Wightman picked up his first victory at the New Balance 5th Avenue Mile, 4:18.8 and 3:53.5, respectively. A record-tying 17 women in same race went sub-4:30, and overall, under a steady rain on Manhattan’s most famous thoroughfare, there was an event record 7,704 finishers.

In Memoriam
The sport lost three legends & ambassadors in 2018. We knew this day would come: the death of a great man – a universally enduring, esteemed and endearing legend in every sense of the word as worldwide homage, news stories and social media trending attested. On Saturday, March 3, 2018, surround 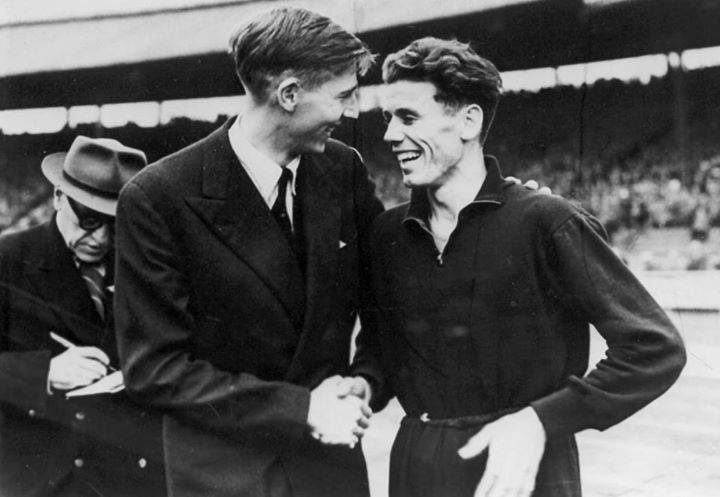 ed by family in Oxford, England, Roger Bannister, the first man to break 4 minutes in the Mile, passed away at 88. Here’s to the man who made the mile, The Mile, and more. Raise your glass. Hear, hear!

László Tábori, the third man to go sub-4 in 1955, passed away on Wednesday, May 23 in Los Angeles. He was 86. We honor his memory as an athlete, Hungarian Olympian, world record holder, coach, storyteller, good man, friend and legend.

A fond farewell to three titans who will be long-remembered, recognized and celebrated for their contributions in the sport and beyond. 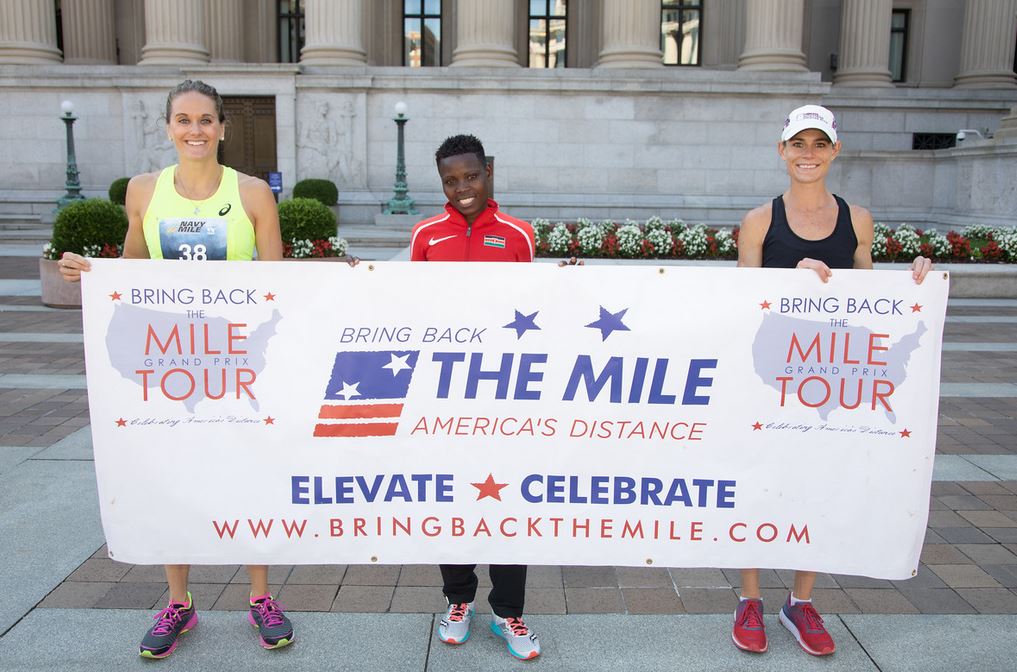