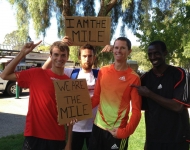 SANTA BARBARA, Calif. – (January 16, 2013) – On Friday, January 18, Bring Back the Mile, launched with a YouTube trailer video called “I am the Mile”, will mark its first year, and the national movement to elevate and celebrate the storied distance plans to create more “buzz” and expand its beachhead in the coming year.

“Our Year One objectives were to showcase the Mile, to remind people how special the Mile was and is, and moreover, to create a foundation to further promote the most recognized and relatable distance in the sport and beyond, and we accomplished all three in 2012,” said Ryan Lamppa, Bring Back the Mile Founder. “With the athletes, events, sponsors, supporters and fans, we expect 2013 to be a banner year for the Mile.”

Amongst its accomplishments in the first year, BBTM connected with athletes young and old, prep and pro, who shared stories about what the Mile means to them.

• Promotion: Supporting events, athletes and participants to make the most of every Mile.

• Outreach: Connecting with Mile Maniacs, the media, fans and the general public who have an emotional connection with the storied distance.

• History: Sharing the "magic" of the Mile as well as the stories of those who made and make it great.

• Lobbying: To replace the misfit 1600 meters with the Mile at the high school level through our state federation petition.

In honor of BBTM’s first year, the #IAMTHEMILE Anniversary Video Contest was announced in December 2012, and submissions must be received by Sunday, January 20, 2013 at 2:31pm EST. Grand prize is a $359 gift certificate plus four $35.94 runner-up gift certificates from Running Warehouse and a feature on RunnerSpace.com. To submit your photos and videos as well as for complete contest details click here. 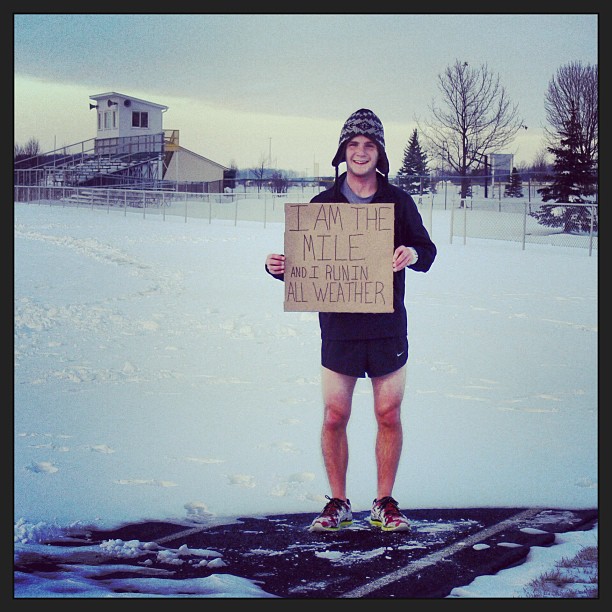 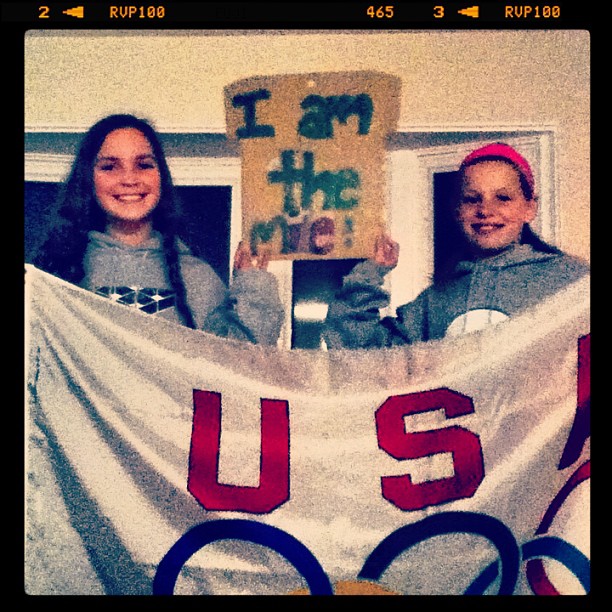 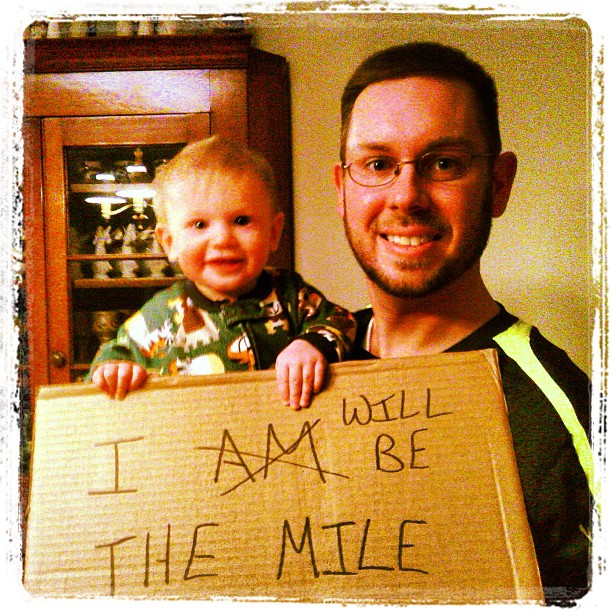 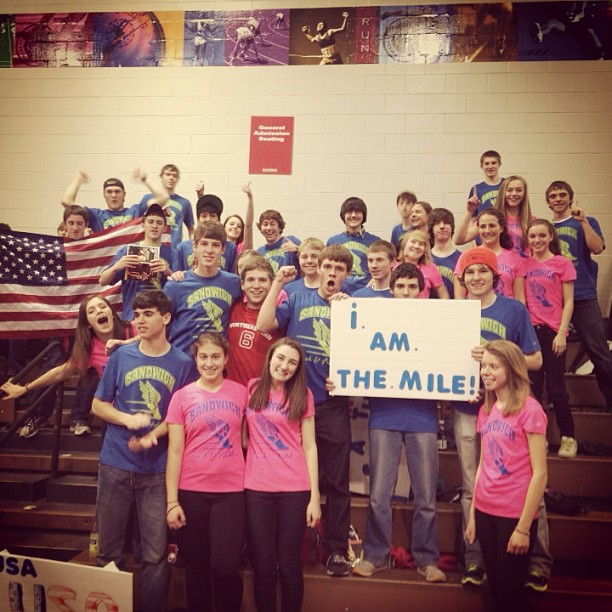