Inaugural Bring Back the Mile Tour 2013 Ends with a Flourish

SANTA BARBARA, Calif. – The inaugural Bring Back the Mile Tour 2013, showcasing 14 events nationwide, produced exciting Mile racing throughout the year including the Tour finale at the Minnesota Mile on Sunday, September 8 where Americans Ben Blankenship and Gabriele Anderson shattered course records, clocking 3 minutes, 52.7 seconds and 4:21.3, respectively, and running the fastest Miles ever in Minnesota. Bring Back the Mile (BBTM), launched in January 2012, is a national campaign to elevate and celebrate the iconic distance. 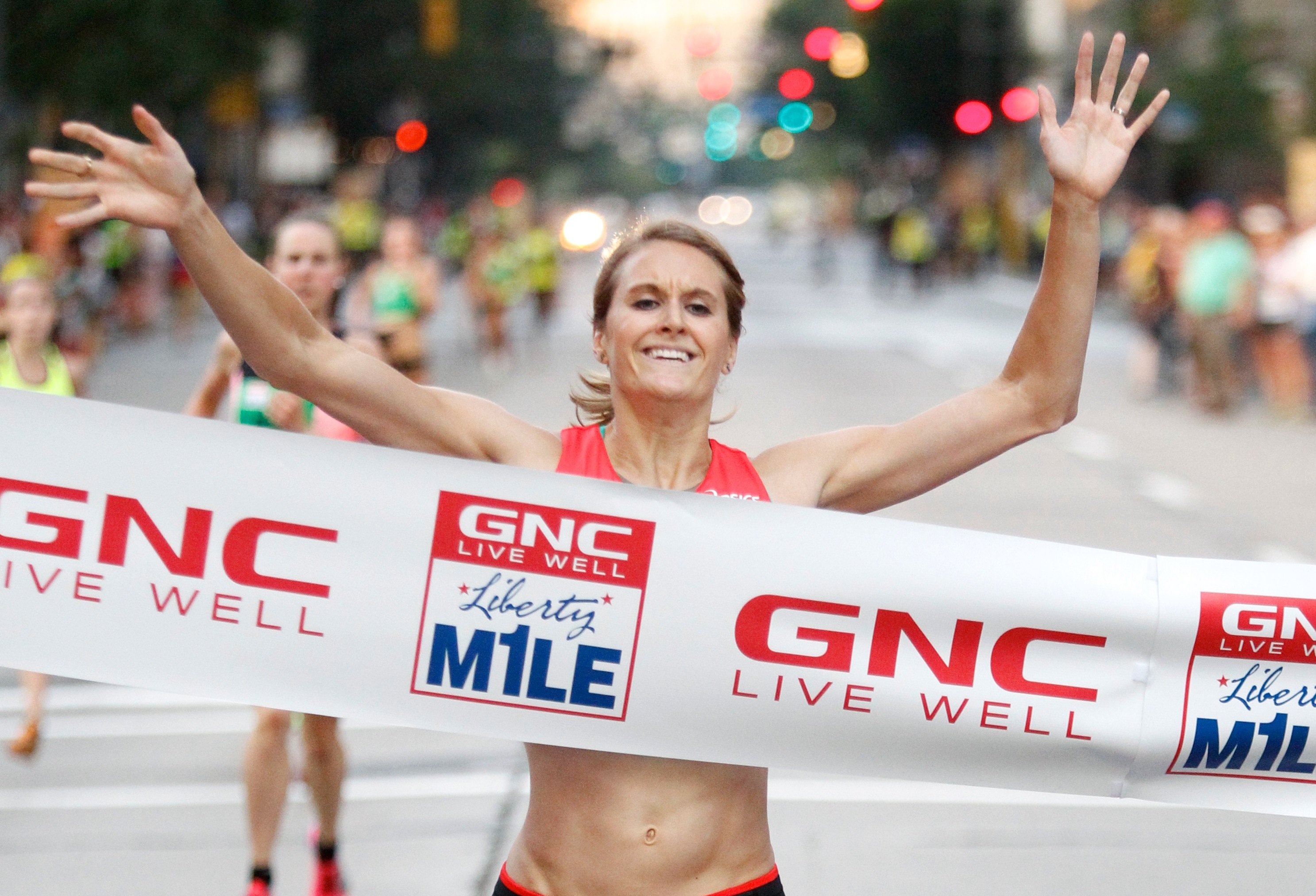 “The first Bring Back the Mile Tour exceeded our expectations, with numerous thrilling Tour event finishes and record or near record number of participants for virtually every Tour event as well as many national, NCAA, state and event records were set,” BBTM Founder Ryan Lamppa said. “The Tour events, which awarded $120,000 in prize money, and the top Milers inspired, engaged and entertained runners of all ages and abilities, the media, fans and the general public, and we look forward to bringing back the Tour in 2014 to create more Mile magic.”

Bring Back the Mile Tour 2013 Champions 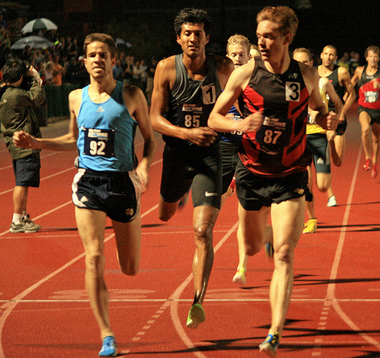 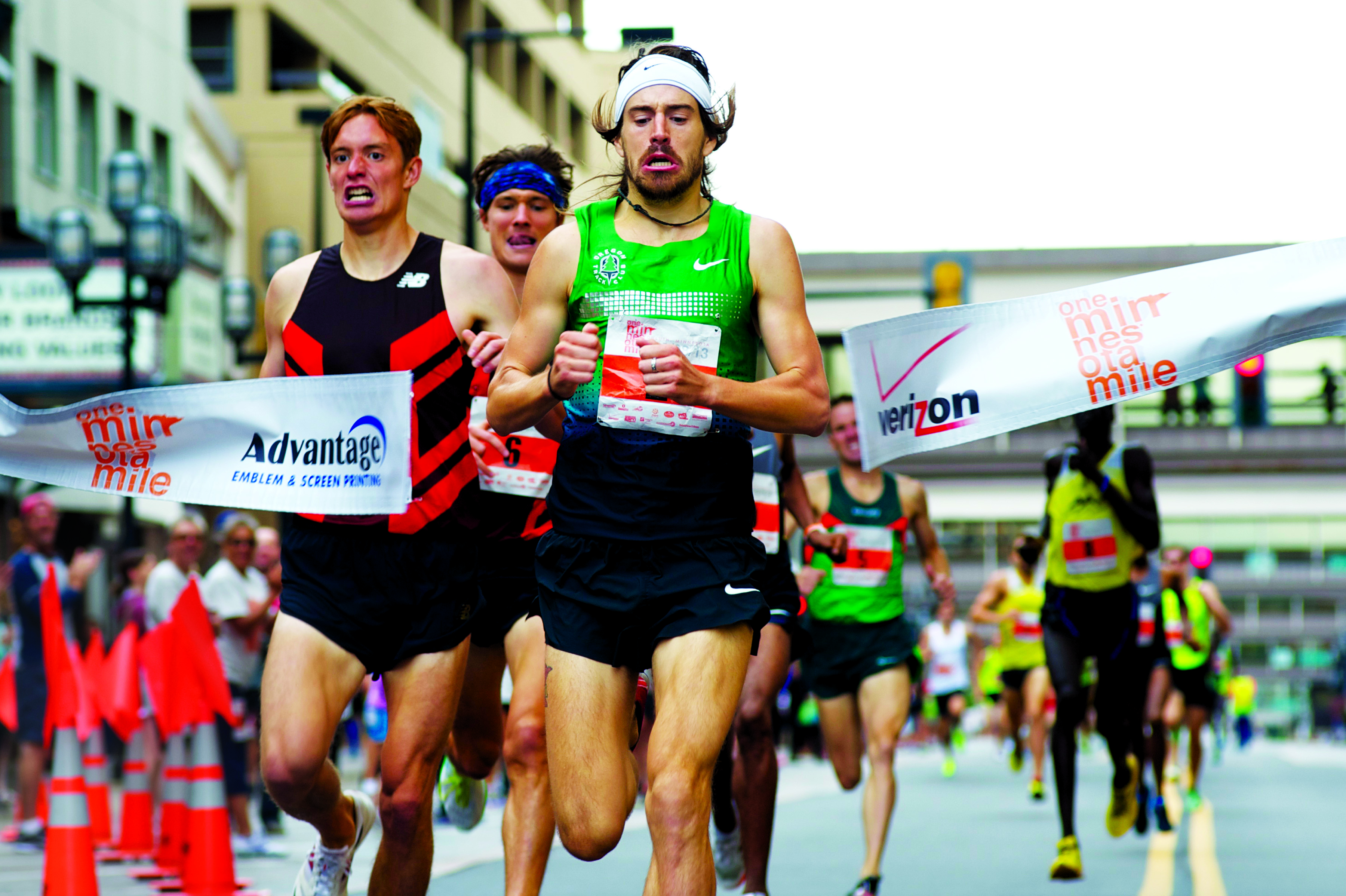