JoAnn Wegert wrote to BBTM via our Facebook Page about the lessons learned in a one Mile race. A great post!

I remember rounding the last turn on the track and seeing that long stretch to the finish, all the while hearing the breath of my opponent who wanted the win, likely, just as much as I did. Muscles beyond aching; they almost seemed numb. Every movement took 100% percent effort. Time stood still. That finish line did not get any closer. The flickering thought; just step into the grass and it's all over. No more pain, no worries about who will win. To keep going meant to risk failure. But to stop trying, after coming so far. . . crazy! It was no longer about winning or losing, but then about enduring. About finishing. 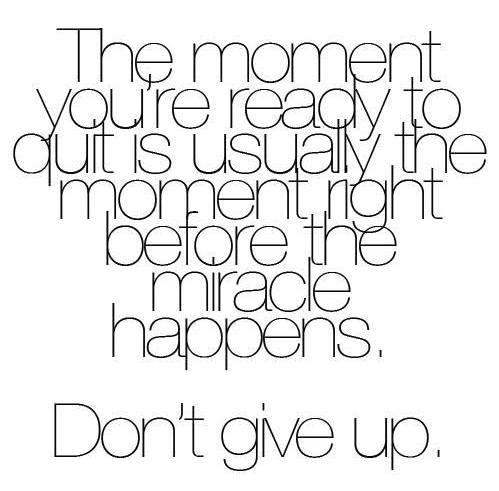 Rocket-boosters ignited. Suddenly the finish line became visable and I was closing in on it. That was all that mattered. Make it. The sooner the better! . . . sometime is resulted in victory, sometimes a personal best, always the sense of 'it's all worth it.' It wasn't about the four laps on the track, it was about a commitment of time, and energy and ability. I won't forget the lessons learned during the one Mile race! ~ J.W.