Editor-at-Large for Running Times, Jim Gerweck, wrote an exclusive article for BBTM's Mile wire on the 5th Avenue Mile on Saturday, September 22, 2012.  Below are a couple of his post-race photographs sporting the BBTM "I AM THE MILE" t-shirt on the famed streets of New York City. 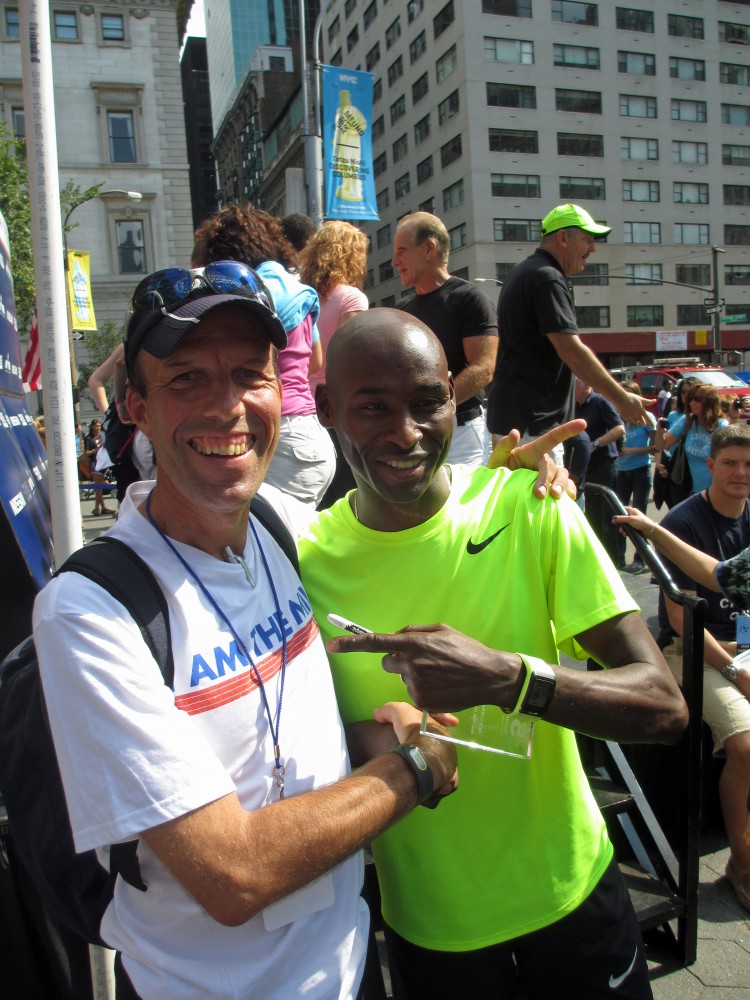 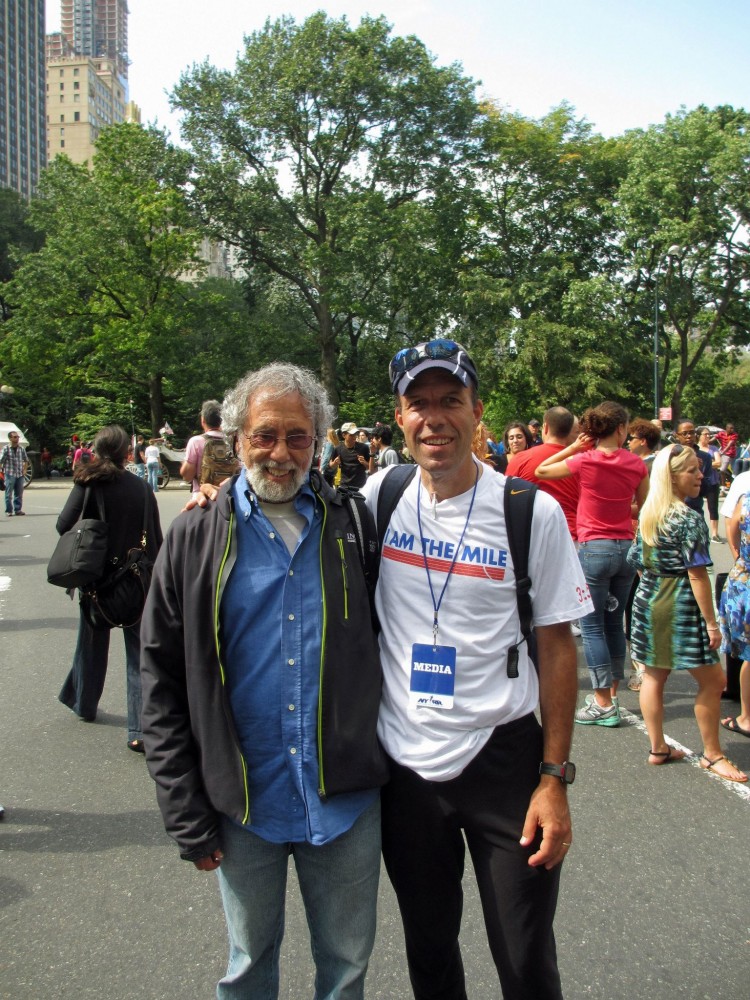 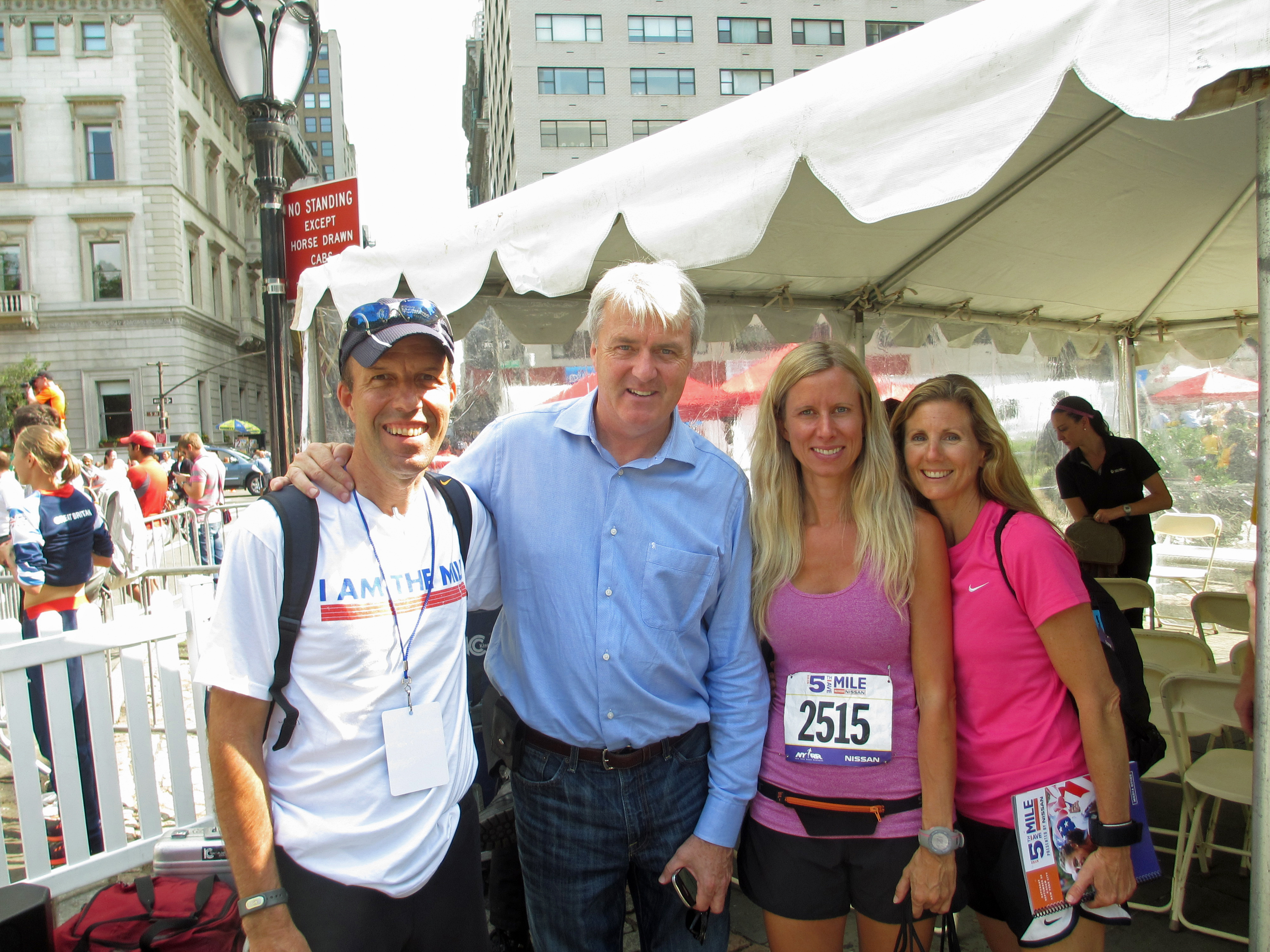