The Mile Begins a Love for Running

Thank you to Donald Shields for submitting his story and the Mile's role in his love for running! 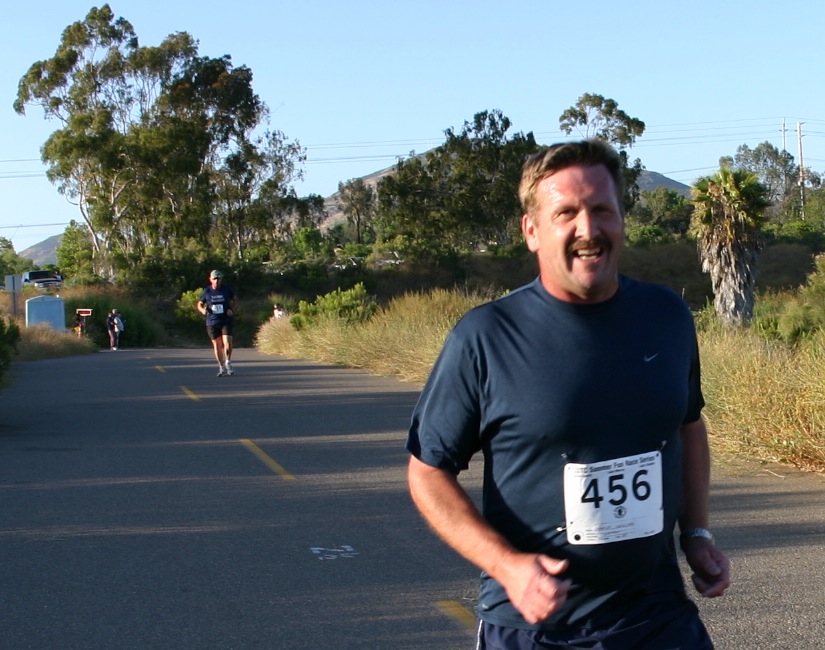 My story is pretty simple but it started my love for running. Back in the 8th grade (1980) at Platte Canyon JR/SR High School located at over 7,000 feet of elevation I ran the Mile for the first time in a track meet against South Park JR/SR High School.

I was unsure of what was expected. At the starting line we were told it would it would be four laps and the gun would sound for the final lap. We lined up in the lanes and on the lines between lanes. When the starter's gun went off all runners moved into the first two lanes. It was easy running for the entire race. On the gun lap I was lapping kids from both schools and went on to finish in a time of six minutes twenty three seconds; our Junior high school record.

The other two meets I ran in that year were faster with the fastest time at Cotopaxi High school with a time of 5:54 to finish in second place. I never was an aggressive racer but had competitive times my freshman year.